Skip to content
You are at:Home»Apps & Downloads»Top 10 Best PSP Emulators for Android 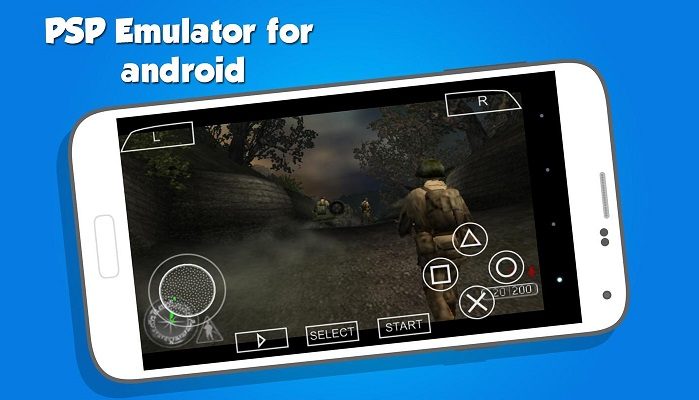 Video gaming has evolved over the years. With the launch of PSP emulators, we can now enjoy our favourite PlayStation games on our mobile devices. We bring you some of the best PSP emulators for Android. Most of them are available for download on Google Play Store.

This PSP emulator was developed by Henrik Rydgard. It is easily the best and most used, of all the PSP emulators, which are available to Android users.

To obtain optimum performance on the use of this PSP emulator, you will require an Android version not earlier than 6.0 (marshmallow). In fact, it doesn’t support some devices such as the Samsung S7. However, with the new update on the horizon, it will be able to support more Android devices.

You can download the PPSPP -PSP emulator for free on Google Play Store.

The Emulator for Super PSP was not originally designed for PSP. Later on, the developers decided to officially launch it as a PSP emulator.  This emulator offers a wide variety of PSP games, the original quality maintained. The emulator for PSP supports virtually all recent Android devices and brands.

This PSP emulator was developed by SuperGameEmulatorX. You can download the Emulator for Super PSP app, for free, from Google Play Store.

This is like the advanced version of the PPSSPP – no list of best PSP emulators for Android is complete without this app. It was also developed by Henrik Rydgard. The PPSSPP Gold runs at improved performance and you get better resolution and better quality of PSP games, compared to that of the PPSSPP.

It should, however, be noted that, unlike the PPSSPP, PPSSPP Gold is not free. You can download it from Google Play Store, at a fixed price of $4.99.

Fondly referred to as “Emulator for PSP”, the striking thing about this PSP emulator is its user-friendly interface. The updated version of this PSP comes with improved performance and offers PSP gaming experience in top quality 3D format.

The game was developed by”YellowES” and it is available for free download on Google Play Store.

This PSP emulator is undoubtedly one the best, which offers superb Play Station gaming experience. It was developed by “All Games Emulator” in 2017. With this emulator, you get the best of 3D PSP games, right on your Android devices.

It is available for free download on Google Play Store.

This is another free PSP emulator, which was developed by “ExpertArts Studio”. SunShine Emulator for PSP is arguably one of the best available. This PSP emulator is supported on virtually all recent Android versions. You can download the app from Play Store.

This PSP emulator, just like most others mentioned above, supports “customization of buttons and positions”. Although it works fine on most Android versions, you might encounter some compatibility issues on some Android versions.

It is available for download on Google Play Store, for free.

Are you having troubles with the PPSSPP on your device? This is a solution. Emulator for PSP Cool 2017 operates basically on the same setup as that of the PPSSPP but with better UI and compatibility. In terms of 3D PSP games display, you get the best of graphics and sound quality.

This is another excellent PSP emulator here. It offers exciting PlayStation Portable experience to Android users. With this PSP emulator, It has great compatibility, excellent speed and sound. The game’s controller is very much like that of the original PSP.

This emulator is Android-specific (specifically designed for Android). FPSe was developed by “Schtruck & LDchen”. FPSe is probably the best PSP emulator available to Android devices. However, you only access PS 1 games (PlayStation 1) on this PSP emulator. In addition, this PSP emulator supports the “multiplayer version, but only for PlayStation 1 games.

PSP emulators have changed the face of gaming, over the past few years. PlayStation Portable, which is arguably the most convenient gaming platform in the past is now easily available on our Android. We’ve outlined above the best PSP emulators for Android available. 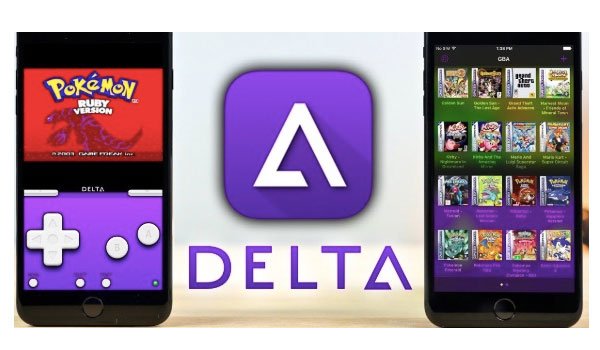 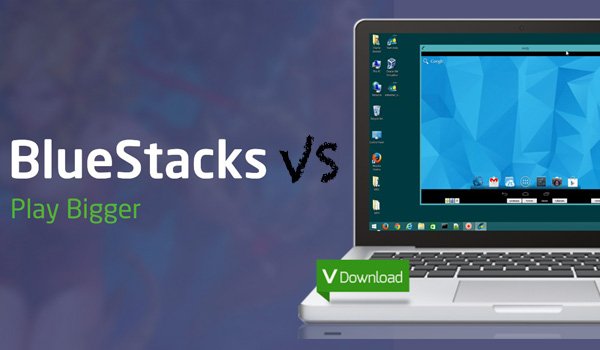 Bluestacks vs Andy: Which is the Best Android Emulators For PC? 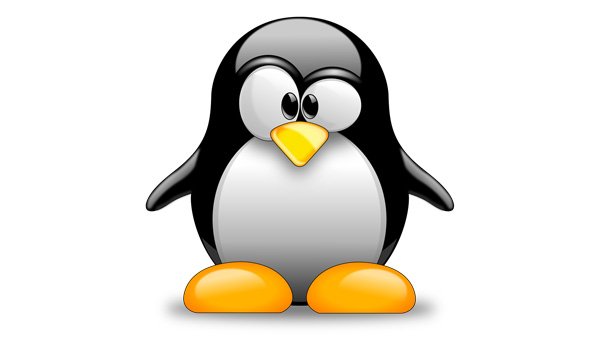