Skip to content
You are at:Home»Apps & Downloads»5 Best Android Emulator for Mac 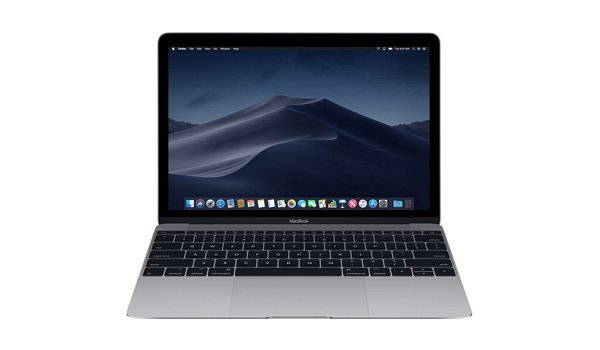 The Android platform supports numerous capabilities. With this in mind, phones that feature this OS can stand against most technologies today. For this reason, some Apple users might show interest in Android devices.

To do this, they might need to buy an actual Android product. However, with the use of emulators, they can run Android on either a MAC or Windows PC. This means it lets you use Android apps, games and other features on these platforms. The technology even offers an update of the latest Android version

Now let’s look at the popular emulators that are available presently.

Furthermore, the tool also permits you to determine the number of resources and hardware. Such features allow the computer to work smoothly while using the Android emulator in the background. You can download VirtualBox for free however ensure you have about 8GB worth of RAM.

Nox Player is a great tool, especially for Android gamers. For example, it allows supports joysticks and controllers on your Apple computer. But this depends if your version of Mac can support this function.

If you use Nox Player, you will experience zero lag when you play supported games or during regular usage. You can even run multiple accounts on Nox. The emulator works with a large number of Android games and apps.

Also, the service is suitable for either x86 or AMD processors which makes it work with many devices. You can even record your gameplay and share with your friends on social media. If you play game titles such as Clash of Clans and Fortnite, you should consider a gaming emulator such as Nox.

Finally, Nox will run smoothly on your system due to its lightweight features. You can download the emulator for free with no hidden charges.

Initially a Google Chrome extension, ARChon stands a unique emulator for Mac. For one, you do not need to install any software on your device before it.

As expected, this channel is not as smooth as a native program as it requires some tweaking to get the games and apps running. Before you can use ARChon, you need to set up it in your browser. Then you need to push or drag the APK to load them within the same browser. This makes it an excellent option for users looking for a free Android emulator supported by Google Chrome.

You can download APK for ARChon from mobile sites such as APK Mirror or APK Pure.

Although KO Player works as a mid-level emulator, it’s a new service with which you can run Android games or apps. Even if the program targets Android games, it can work with all featured Android apps. We do not know what version of the OS it, but we expect KO Player to be compatible with apps such as WhatsApp and Clash of Titans.

The emulator also offers gameplay recording, keyboard gameplay support. It even has a pre-installed version of the Google Play Store. Its developer’s claim that KO Player is compatible with about 99% of Google Play Store apps.

You can download this emulator for free from its official website. However, you will experience some bugs during use. Overall, the emulator ensures a seamless service.

Interestingly, Bluestacks are popular with tech enthusiasts. Over the years, the service works on both Windows and Mac while providing a way to run Android on them. But the emulator is targeted at regular users instead of developers which means more lag during use. However, thanks to an update, the delay is almost non-existent.

The latest Bluestack Edition has an Android Nougat update. But we not sure if the service will have an update for Android Oreo and Pie.

If you are a fan of games and social media, then you should try Bluestacks. This is because it is compatible with heavy games while offering essential mapping support. Although you can download the service for free, you will need to make pay subscription fees for constant use.

That ends our list for the 5 best android emulator for Mac. Feel free to choose any of the products that meet your needs. However, we would like to hear your thoughts on the matter. You can also share your experiences with these services and even tell us about other emulators for Mac you might know. All you need to do is drop a in the box below.