Skip to content
You are at:Home»News»Apple Clarifies Lossless Audio in Apple Music, HomePod and HomePod Mini Getting its Soon

In a support article on its website, Apple clarified details about its devices and the upcoming lossless audio feature on Apple Music.

Lossless audio is also coming to Apple TV 4K with tvOS 11.4 software update. However, the TV will only support the 48kHz when connected to an external receiver but it won’t be able to deliver Hi-Res Lossless.

Apple says its Lightning 3.5mm Headphone Jack Adapter can be used to listen to lossless audio. The adapter contains a digital-to-analogue converter that supports up to 24-bit/48kHz lossless audio. The limitations on the AirPods Max with the Lightning 3.5mm Headphone Jack Adapter however remains because it was designed to connect to analogue sources for music and movies. Even though the 3.5mm adapter converts analogue to digital, the AirPods Max still won’t be able to transmit lossless audio.

Contents such as music videos, broadcast radio, live radio and on-demand content from Apple Music 1, Apple Music Hits, and Apple Music Country will not be available on lossless audio. 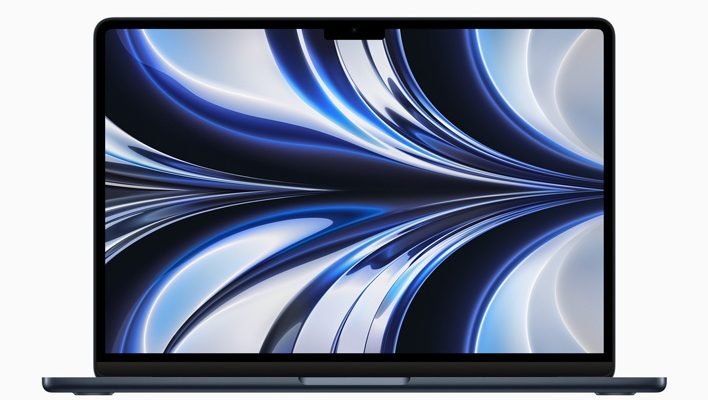 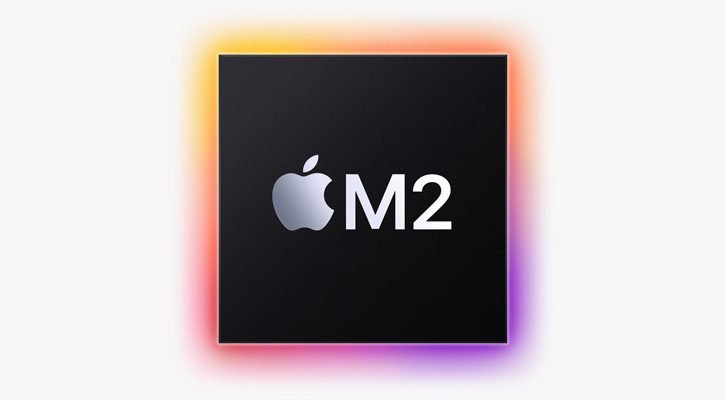 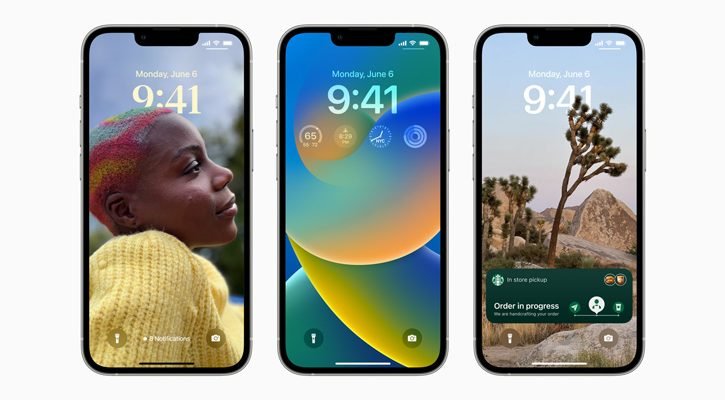