Skip to content
You are at:Home»News»Apple Announces Next-Gen iPad Pro with M2 Chip and Wi-Fi 6E 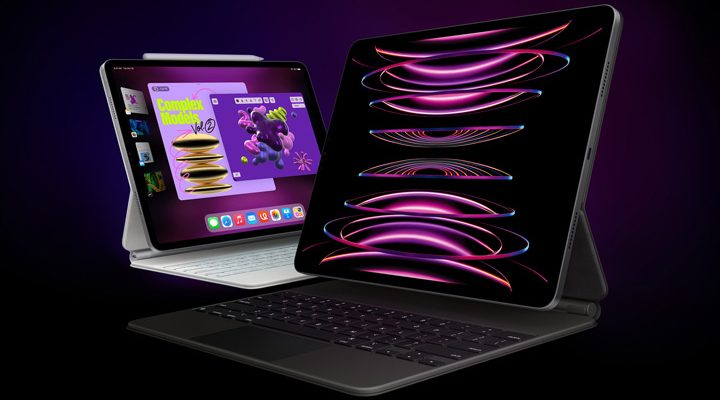 Like its predecessor, the new iPad Pro 11-inch model maintains the same Liquid Retina display, while the bigger 12.9-inch model features a Mini LED for improved contrast and HDR performance. Thanks to Apple’s ProMotion technology, both iPad Pro are capable of 120Hz refresh rate.

The iPad Pro will ship with iPadOS 16 and the M2 chip, delivering faster performance than the 2021 model. The M2 chip has an 8-core CPU which Apple says is 15 per cent faster in efficiency than the M1 chip, a 10-core GPU which delivers 35 per cent improved graphics performance. Thanks to the iPadOS 16, Apple says the second-generation Apple Pencil can now be detected up to 12mm above the new iPad Pro surface, enabling users to see previews even before marking. 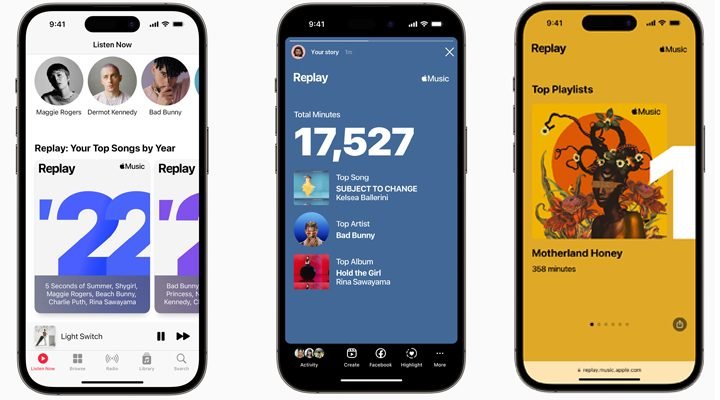