Skip to content
You are at:Home»News»Apple Acquires Intel’s Modem Business For $1 Billion 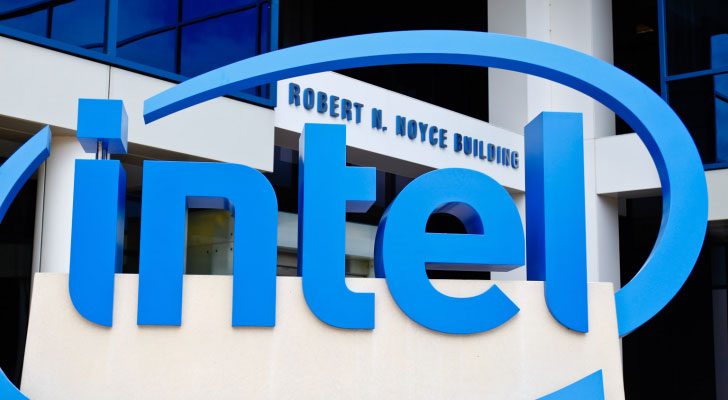 In a press release on its official website, Apple has announced its acquisition of Intel’s smartphone modem business, this includes intellectual property, equipment and leases. The deal is valued at a massive $1 billion and all 2,200 Intel employees working on the modem will now be working with Apple.

Apple develops its own processors such as the A12 bionic used on the iPhone Xs, but the company depends on Intel and Qualcomm for its network connectivity. Apple and Qualcomm have been in a long-running dispute over patents and royalties, that made Apple settle for Intel’s smartphone modem. The dispute was eventually resolved, resulting in Intel announcing it would no longer consider making 5G smartphones.

With this development, analysts quoted by Bloomberg says Apple in-house modems which will begin development is expected to be ready in three years’ time.

Currently, Qualcomm remains the only 5G modem maker for Android smartphones who wants to adopt the technology.