Skip to content
You are at:Home»Tips & Bits»Looking for the best App that Saves Snapchats? Try these 5 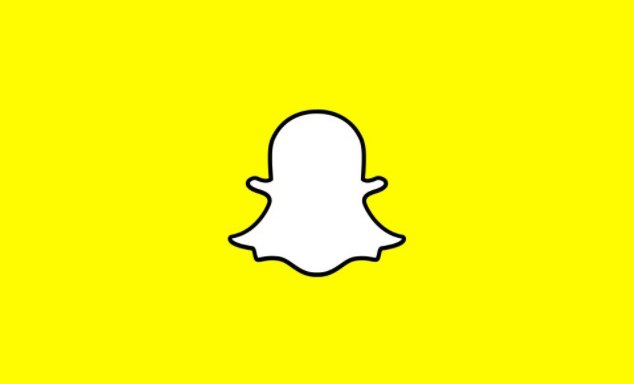 If you are a regular Snapchat user you must have tried to look for an app that saves Snapchats before; even if you haven’t you still wished you were able to save some Snap videos or images. Snapchat’s popularity has really increased to be among the best Social network apps at the moment and it still continues to grow. Facebook tried to buy the app but they were not successful, ever since Instagram has been mimicking every move made by Snapchat.

I for one like to use Snapchat only for one reason – DJ Khaled! Yes, DJ Khaled. Whether he’s doing Cloth Talk, Major Key Alert, or riding his Jet Ski and preaching what most of us believe in, DJ Khaled has certainly added a whole new dimension to the way Snapchat is used and Snapchat Inc has to be grateful to this man. No wonder he was one of the first recipients of Snapchat Spectacles when it came out.

SnapBox is one app that saves Snapchats easily for you without hassle and it is available for download on Android and IOS. To save Snaps with all you need to do is open SnapBox and sign in with your regular Snapchat ID and password. Once you sign in, all snaps by your friends and the one shared by you saves permanently automatically on your phone. Download SnapBox here for Android and here for IOS.

SnapSave takes over and replaces the original Snapchat application which in turn makes it possible to save Snapchat videos and photos. Download SnapSave here for Android and here for IOS.

Casper is not only a Snapsaver saver, it has many built-in functionalities as well. Casper lets you save videos and photos as usual, it also allows you to forward snaps from people to people. Its other features include ability to use stickers, filters, emojis and lots more. Casper is only available for Android and can be downloaded here.

From the makers of Casper, SaveMySnaps is an app the saves Snapchats stories, videos and pictures. You can download videos and pictures and save them permanently on your smartphone. There is one thing with this app though, you must not view the snaps you want to download on the official Snapchat app before downloading because it will disappear. Download SaveMySnaps here for Android.

There is a paid version of this app that goes for $4.99 just to show you how serious this app is. It is an IOS app alone that lets you share pictures as snaps from your photo album, a really great feature. Download here for iPhone users.

DISCLAIMER: It is against Snapchat terms of service to use any app that saves Snapchats stories, videos or pictures. You are to use the above apps at your own discretion as we will not be held liable for anything that happens afterwards. 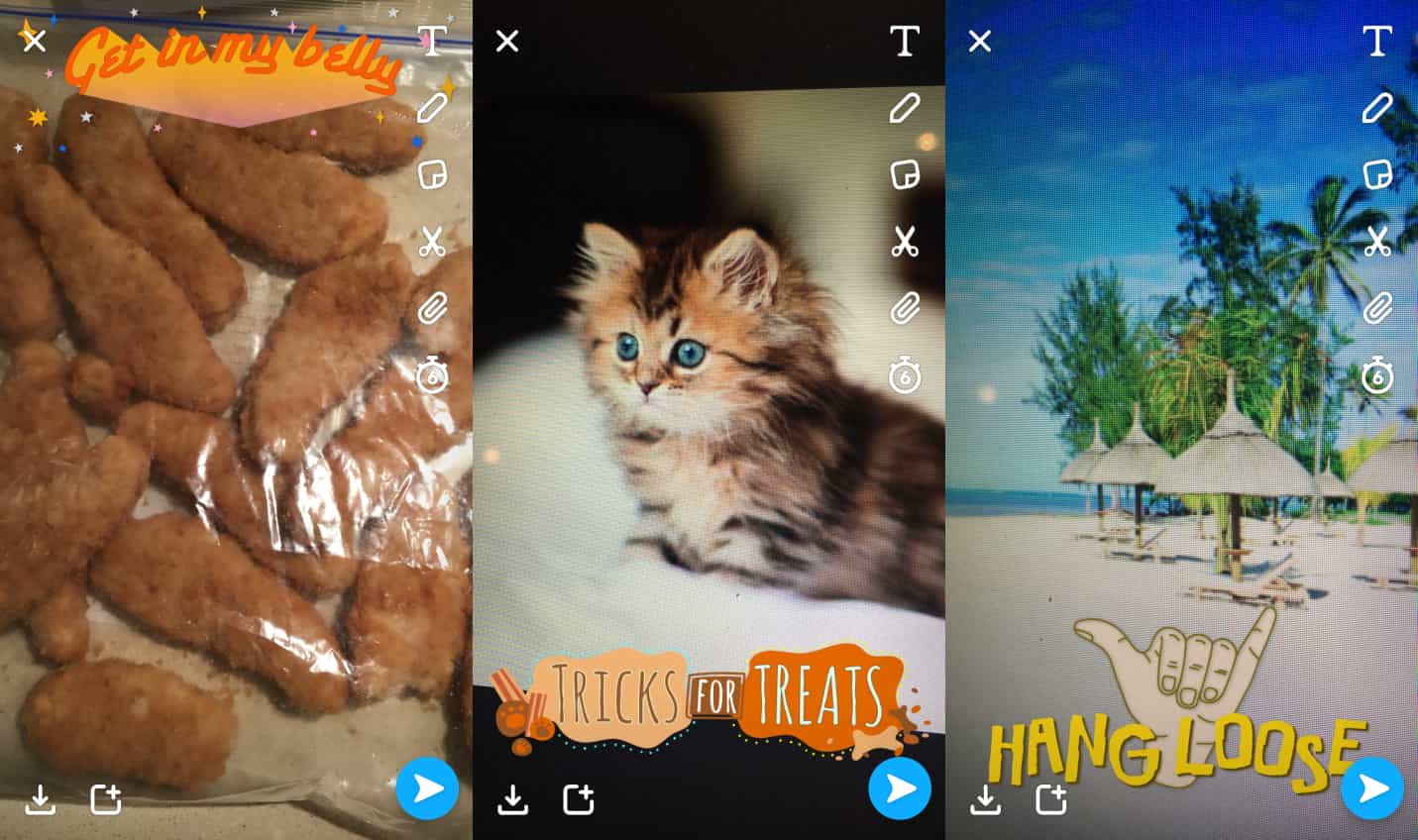 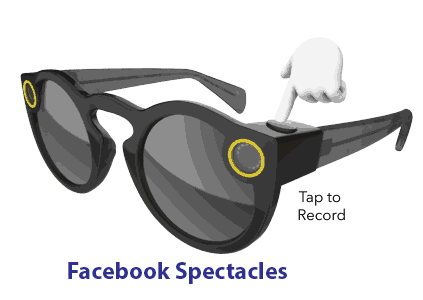 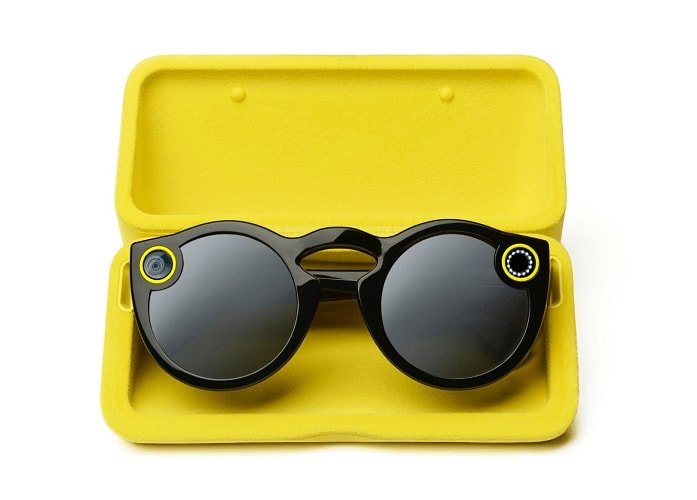