Skip to content
You are at:Home»News»Andela Cuts Off 400 Staffs, Announces $50 Million in Revenue 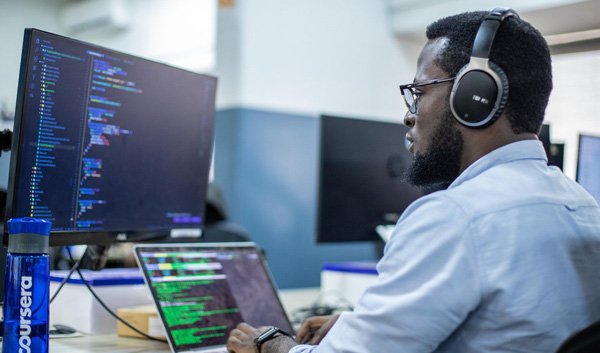 Software development company, Andela has announced the dismissal of 400 of its staffs cutting across Nigeria, Uganda and Kenya. The tech company also released its first revenue figures which is expected to surpass $50M in 2019.

In a press release of the website, CEO Jeremy Johnson said “they are due to market demand for more senior engineering talent,”; when explaining why the 400 junior developers were laid off. He further stated, “We’ve seen shifts in the market and what our customers are looking for…toward more experienced engineers”.

Andela was founded in 2014 and trains Africans who are interested in being developers to becoming professionals. The students undergo rigorous and energy-intensive training starting with a Bootcamp before they are eventually deemed fit for the company. Andela has provided developers to more than 200 companies over the world and has offices in Nigeria, Kenya, Rwanda, Uganda, Egypt and in New York.

Andela is one of the well-known African-focussed tech companies. It is well funded and backed by $181M in VC from investors including the Chan Zuckerberg initiative. Layoffs from companies normally come due to poor financial standing or decrease in services, CEO Jeremy Johnson, however, stated this wasn’t the case for Andela. He explained:

“We’re actually actively and intensely growing, the mid and senior developer populations and next year we’re going to bring in 500 more developers. We’ve hired more junior developers than we are able to place in remote roles.”

The 400 junior developers will be compensated and also be assisted in getting placements for new jobs, says Johnson. Andela will be working with local partner in Nigeria, CcHub and iHub in Kenya so they could get new opportunities within their local ecosystem.

Stressing on the projected $50m revenue for 2019, Johnson stated the company is still not profitable but was happy with the result in a global startup context. According to Johnson, the revenue projection shows the world needs Andela’s services and very few companies have achieved such result in under five years.