Skip to content
You are at:Home»News»Transsion Holdings Set for IPO, Now Controls 48.7% of Smartphone Market Share in Africa

Transsion Holdings, the parent company behind Africa’s biggest smartphone brands (TECNO, Infinix and itel) is finally set to file its initial IPO on Shanghai’s Nasdaq-style Star Board in order to raise an estimated sum of $423 million (3.01 billion yuan). According to the filing the company currently holds a mammoth 48.7% smartphone market share in Africa with its biggest brand TECNO Mobile controlling a 31% market share in Q1 in Nigeria.

In Africa, Transsion outsells global giants Samsung and Apple and is the biggest smartphone brand. Since establishing TECNO Mobile as its number one smartphone brand in Nigeria, its founder Zhu Zhaojiang as overseen a massive expansion in Africa with the company shipping 94.44 million mobile phones to Africa in 2018. An assembling plant in Ethiopia has also increased the company’s output.

According to Bloomberg, the company plans to issue as many as 80 million A-shares in the IPO and a price will be set on September 17. The filing further reveals IPO proceeds will go into manufacturing base projects and research and development. 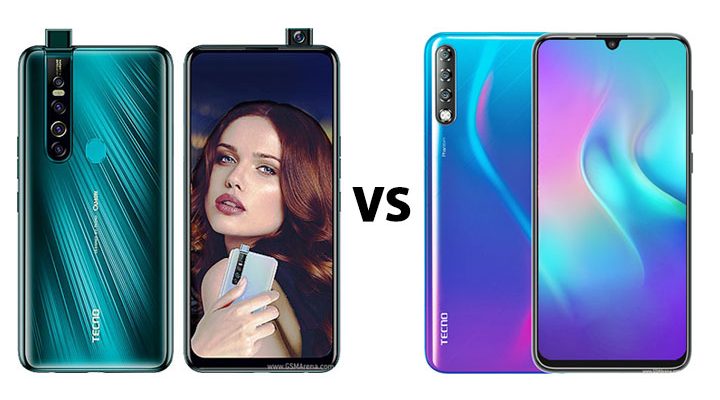 TECNO Camon 15 Pro vs Phantom 9: Which Should You Buy? 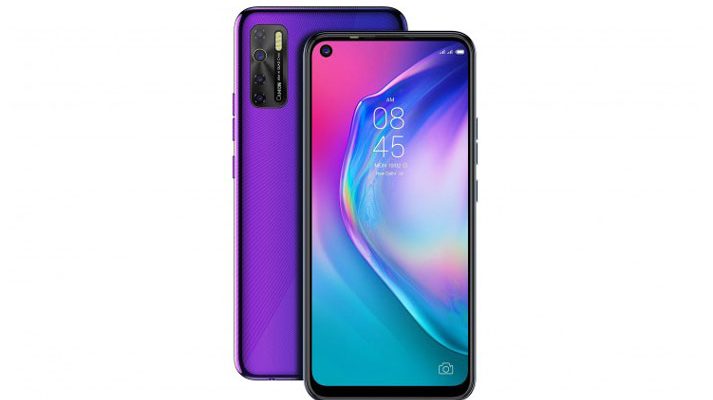 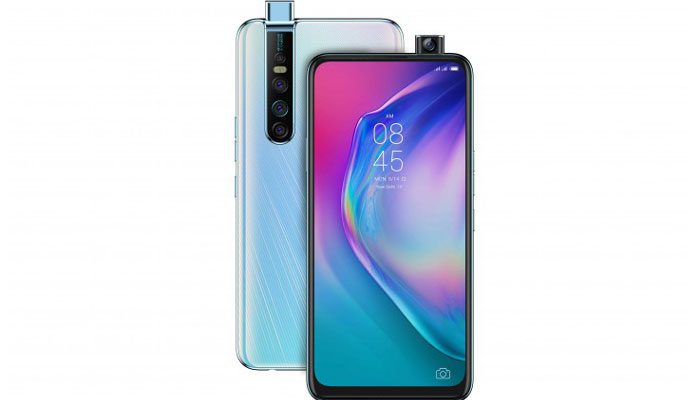