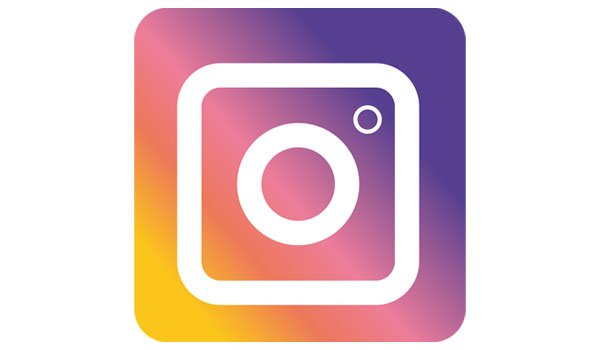 Instagram has announced it is now officially rolling out pinned comments to users, a feature which it began testing in May. Pinned Comments is one of the numerous features Instagram is rolling out to help users have better control and feel safe on the platform. The feature allows a user to pin up to three comments on any post.

The feature is rolling out with an update which will be available to everyone. To pin a comment, simply swipe on it slightly to the left to reveal moderation options. A new pin icon appears with which you can tap to pin a comment to the top. Any pinned comment is tagged “Pinned” to differentiate it.

Instagram has also introduced a way to delete comments, block and restrict people in bulk. This will particularly be useful for big accounts with large engagements. To manage comments in bulk, open the comments on a particular post and tap on the three-dotted icon in the top right corner of your screen. When you tap on “Manage Comments”, you can select up to 25 comments at once for a bulk delete. There is also a “More Options” menu which lets you restrict and block multiple accounts at once from the comments section.

Instagram has been trying its best to make the comment safe and free from internet bullies. There are Comments Control features already which lets you restrict comments from everyone, your followers, people you follow or people you follow and your followers; you can even choose to turn off comments completely on a post. There are also automatic and manual profanity filters which sets into play when Instagram’s AI detects offensive comments.

You can now choose who can mention or tag you in a post. “We’ve seen that tags and mentions can be used to target or bully others, so we’re rolling out new controls that allow you to manage who can tag or mention you on Instagram,” explains Instagram.

Instagram is No Longer a Photo-Sharing App, Company Head Says