Skip to content
You are at:Home»Mobile»World Cheapest SmartPhone: Cost $4 (₦1100) 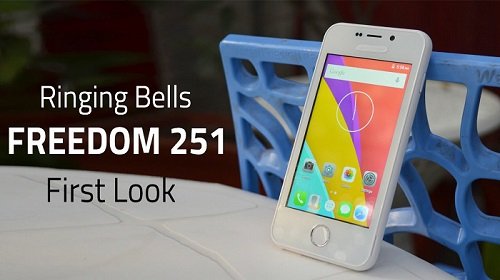 Can you imagine the possiblity of getting an android smartphone with some very fantastic features only for a token price of about $4 (₦1100)?

Now stop the imagination and face the reality because this is no gainsaying of the fact that a smartphone of this price is around the corner.

And as for the smart guys out there. You can add to the level of your smartness by trying out a smartphone that would do almost thesame work of a big and expensive phone like Samsung Galaxy S7. 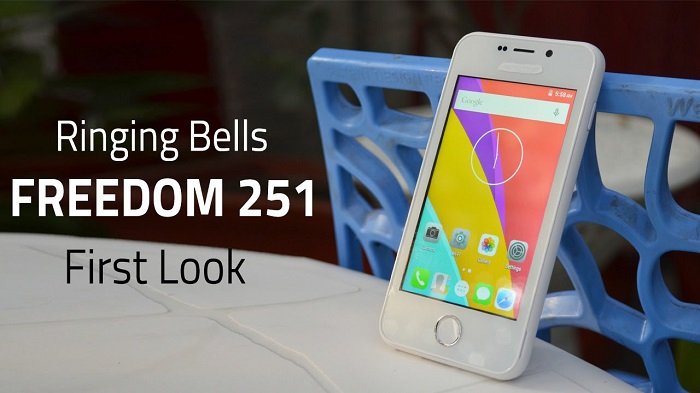 So What is Freedom 251 SmartPhone all about?

Freedom 251 is currently the world cheapest smartphone. The phone which was supposed to be released by 30th of June, 2016 but was later delayed to 7th of July is made by Ringing Bell, an Indian company that aims at manufacturing and subsidizing the smartphone to their customers.

It  was stated that over 70 Million people registered online when the phone was first launched in February 2016 and now the company says it is delivering the first 200,000 copies by July.

Although the smartphone is unbelievably cheap but the specifications are impressive. It has:

This smartphone is mainly designed for most emerging economy countries with citizens that want to connect to the world through a mobile phone. 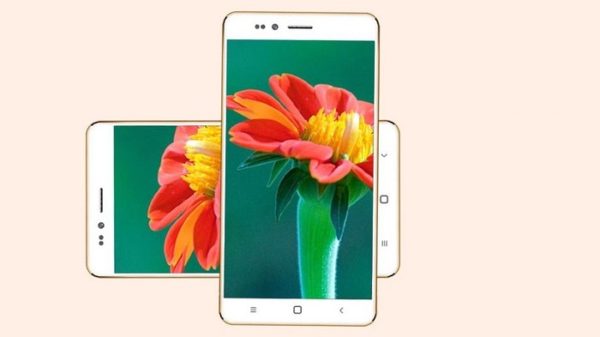 For this reason, this smartphone would only be shipped to the India market for the moment and hopefully to other countries in the nearest future.

Okay! let assume Ringing Bell decides to ship this phone to your country, WILL YOU LIKE TO LAY YOUR HAND ON IT?.

Use the comment box below and let hear what you think about the world cheapest smartphone.