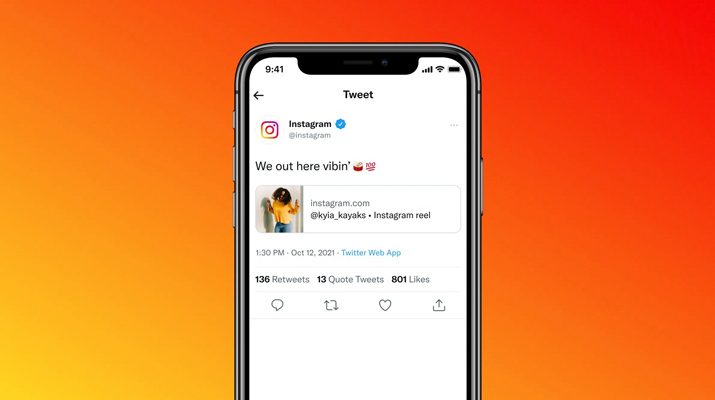 Twitter will now let you see a preview of Instagram links shared on the platform. The social network site announced on Wednesday the feature will be rolling out on Android, iOS and the web. This puts an end to a long-running power struggle between Twitter and Instagram when the latter killed off a similar feature since 2012.

Twitter Circle will Let you Send Tweets to Select People