Skip to content
You are at:Home»Entertainment»The Lord of the Rings: The Rings of Power is Prime Video’s Biggest Premiere Ever 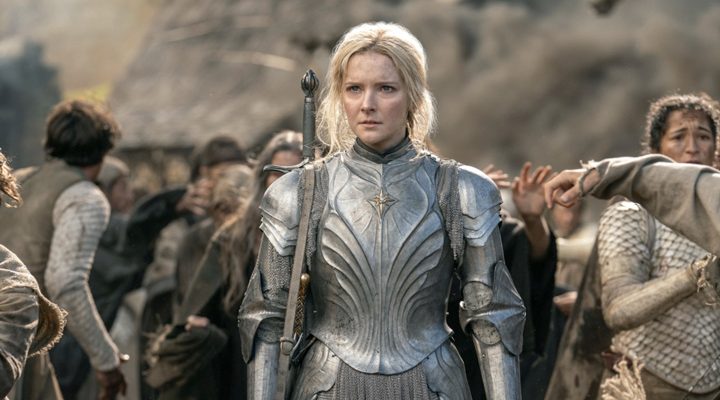 The premiere of the first two episodes of The Lord of the Rings: The Rings of Power on Prime Video drew in more than 25 million views globally on its first day, making it the biggest premiere ever in the streaming platform’s history. Based on the novel by English author J.R.R. Tolkien, the fantasy series will have new episodes weekly until its season finale on October 14th.

“It is somehow fitting that Tolkien’s stories – among the most popular of all time, and what many consider to be the true origin of the fantasy genre – have led us to this proud moment,” head of Amazon Studios Jennifer Salke said in a press release. “I am so grateful to the Tolkien Estate – and to our showrunners J.D. Payne and Patrick McKay, executive producer Lindsey Weber, cast and crew – for their tireless collaborative efforts and boundless creative energy. And it is the tens of millions of fans watching – clearly as passionate about Middle-earth as we are – who are our true measure of success.”

The Lord of the Rings: The Rings of Power is set thousands of years before the events of J.R.R. Tolkien’s The Hobbit and The Lord of the Rings. The first season of the fantasy series is reported to have been made with a $465 million budget. The series premiered around the same period when House of Dragon debuted on HBO Max, shattering the previous viewing record in HBO’s history as the competition grows tougher among streaming services.

According to Variety, Amazon had to introduce a new 72-hour delay for all user reviews shared on Prime Video to combat trolls. The first two episodes of The Lord of the Rings: The Rings of Power appear to have been review-bombed on notable sites like Rotten Tomatoes, where it pulled in a lowly 37 percent rating from users but a credible 84 percent score from professional critics. Amazon plans to critique every user review on Prime Video to determine the genuine and faking ones before passing them. 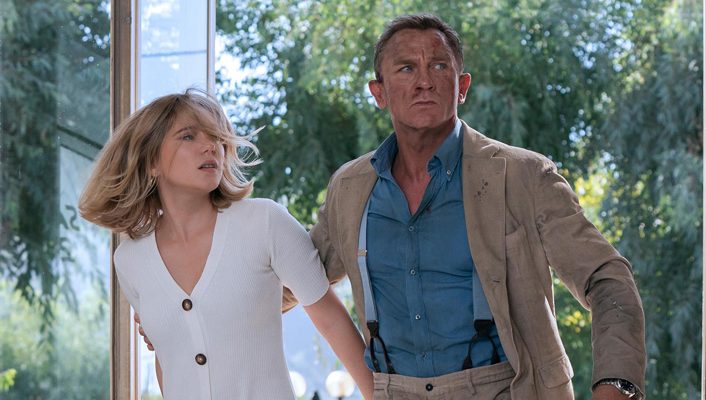 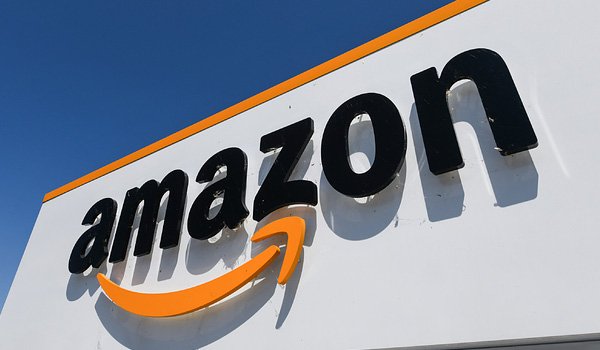 How to Buy from Amazon and Ship to Nigeria