Skip to content
You are at:Home»Entertainment»The Last of Us Part 2 Will Take Up at Least 100GB of Space on Your PS4 Hard Drive 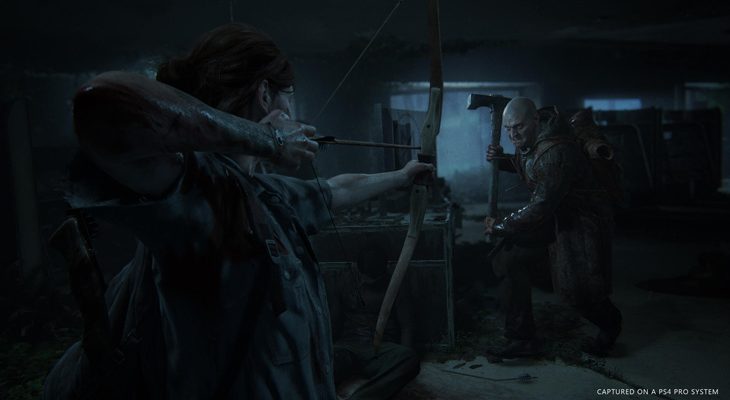 The Last of Us Part 2 will be shipping on two Blu-ray discs for those getting a physical copy of the game. If you’ve pre-ordered the digital version or you will be buying the digital version, be ready to make available at least 100GB of space on your PS4 system hard drive to download the game.

In 2018, Red Dead Redemption 2 resurrected the two-disc physical copy trend and the game gulped up a similar 100GB of storage space. Hideo Kojima’s Death Stranding was lesser taking up a minimum of 55GB of storage space on the PS4 hard drive.

It’s been a tough couple of weeks for the people at Naughty Dog having to postpone the release of the game many times. Last week, it was said some disgruntled employee leaked important cutscenes and massive plot in the upcoming game forcing the company to set and announce a final release date.

Naughty Dog later responded saying “it is disappointing to see the release and sharing of pre-release footage from the development”, and warned fans to stay away from spoilers which are all over the internet right now especially on Twitter.

I for one cannot wait to play the game and trust Naughty Dog to deliver as always. 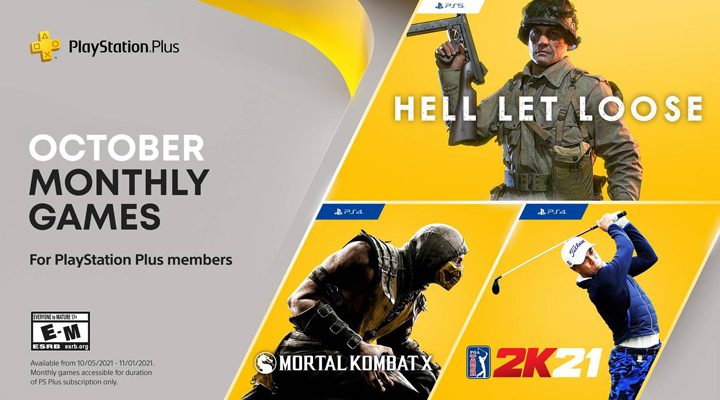