Skip to content
You are at:Home»Mobile»TECNO i5 Pro Launched in India – See Specifications and Price 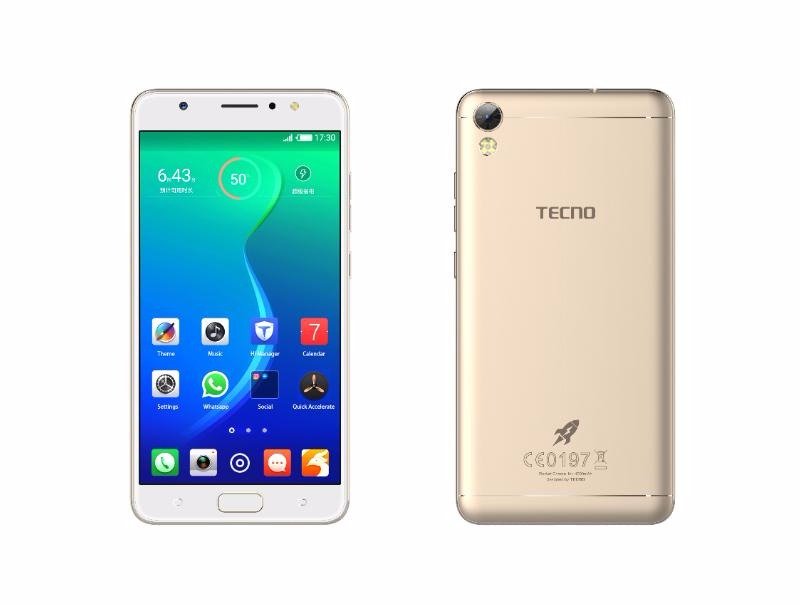 Tecno i5 Pro is budget smartphone launched with other four devices from Tecno’s i-series in India. Tecno i7 may be the most sophisticated among all the 5 devices but i5 pro comes close second with good specifications.

Tecno i5 Pro is a 5.5-inch HD smartphone with a 1280*720 pixels display resolution. It is powered by a 1.5GHz Quad-core MediaTek MT6737T processor with a 3GB RAM. It has a 32GB internal memory which is expandable to 128GB via the MicroSD card slot. As with all Tecno smartphones, the i5 Pro comes with dual-SIM functionality. The I5 Pro is tailored for Indian market and it comes with 4G VoLTE support. Other connectivity options are GPS, Wi-Fi and Bluetooth 4.2.

On the image fronting side, it comes with a rear 13MP camera with quad-LED Flash and f/2.0 aperture. For selfies, there is an 8MP front camera with LED Flash. I5 Pro is an upgrade on i5 itself which has a 16GB internal memory and a 2GB RAM. Bothe devices are powered by a 4000mAh battery capacity with Rocket Charging support.

Tecno i5 Pro Price and Availability

Tecno i5 Pro is available in India and is sold for Rs. 12,990 across all retail outlets and online stores. It is available in three colour variants – Sky Black, Gold and Space Grey.