Skip to content
You are at:Home»Gaming»Sony to Integrate Discord with PlayStation in 2022 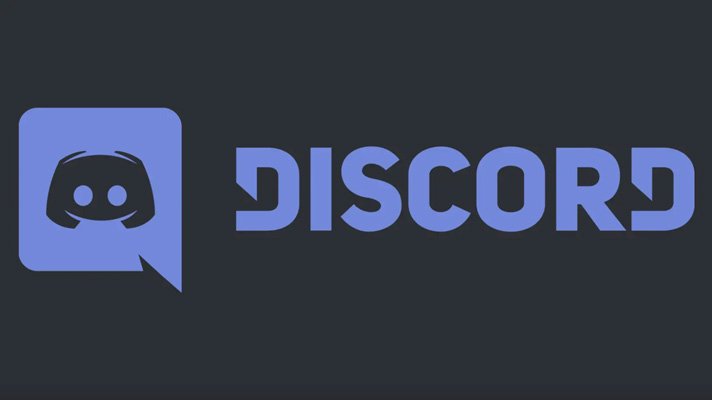 Sony Interactive Entertainment is working on integrating Discord with PlayStation in 2022, CEO Jim Ryan announced in a blog post. Discord, a popular messaging app boasts more than 140 million active users and it will be a big addition to PlayStation.

“Together, our teams are already hard at work connecting Discord with your social and gaming experience on PlayStation Network,” Ryan announced in the blog post. “Our goal is to bring the Discord and PlayStation experiences closer together on console and mobile starting early next year, allowing friends, groups, and communities to hang out, have fun, and communicate more easily while playing games together.”

As part of the partnership, Sony Interactive Entertainment has also invested a minority stake in Discord as part of its Series H round. Ryan did not specify the amount of money Sony invested into Discord.

Bloomberg reported in March Microsoft was in talks to acquire Discord in a $10 billion deal. The deal never materialised, according to The Wall Street Journal.

PS Plus Free Games for May 2021 Announced 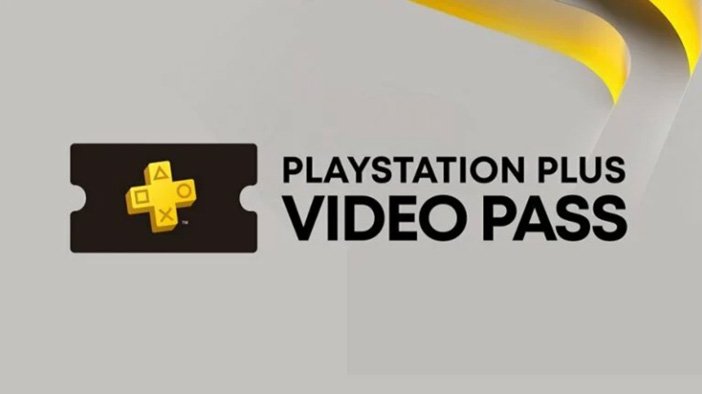 Sony is Testing a PlayStation Plus Video Streaming Service in Poland