Skip to content
You are at:Home»Entertainment»Resident Evil Village Out on Current and Next-Gen Consoles May 7th, 2021 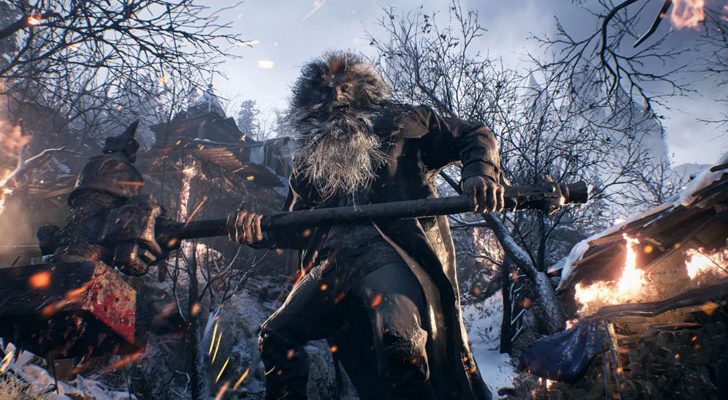 Developer Capcom yesterday announced Resident Evil Village, the latest instalment in the Resident Evil game series will be coming to the PC, PS5, PS4, Xbox One, Xbox Series X/S and Steam on May 7, 2021.

In a showcase video which was live-streamed, Capcom announced a separate demo for PlayStation 5 owners which is now available on the PlayStation Store as a 4GB file download. The game can now be pre-ordered on all platforms and those who buy on PlayStation 4 will get a free digital upgrade on the PlayStation 5. The game will also take advantage of Smart Delivery on the Xbox Series X/S and Xbox One.

Just like the last Resident Evil game, Village will be played from a first-person perspective. As part of the livestreamed event, Capcom showcased a new gameplay and we also get a first look at the game’s merchant, a character named The Duke.

Capcom also showcased a multiplayer title called Re:Verse featuring characters from the Resident Evil universe. Those who buy Village will get free access to Re:Verse.