Skip to content
You are at:Home»News»MediaTek Launches Dimensity 1200 and 1100, its First Pair of 6nm Chipsets 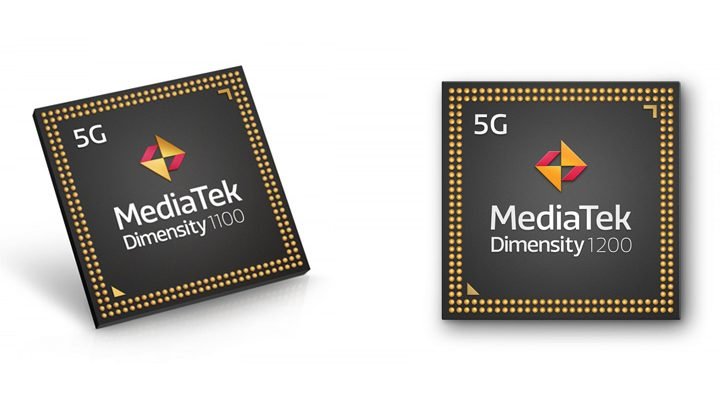 Taiwanese chipset maker MediaTek has announced the Dimensity 1200 and 1100, its first pair of 6nm chipsets that uses the Cortex-A78 core. Up until now, MediaTek’s Dimensity series were all built on a 7nm process.

The Dimensity 1100 offers less with no prime core, all four of its Cortex-A78 cores is clocked at 2.6GHz. As expected though, it is still an upgrade on the Dimensity 1000+ in both single and multi-core performance thanks to its architectural design.

The first set of devices powered by the chipsets is expected to be out towards the end of March and the beginning of April from the likes of Oppo, Xiaomi, Vivo and Realme.