Skip to content
You are at:Home»Entertainment»Red Notice Overthrows Bird Box as Netflix’s Biggest Movie of All Time 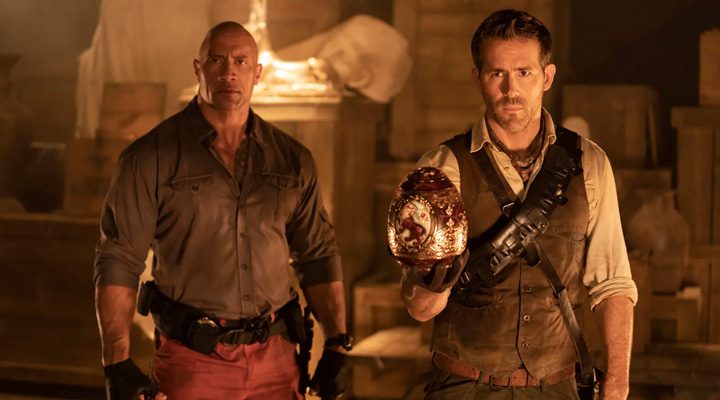 Red Notice is an action heist movie starring Hollywood superstars such as Dwayne Johnson, Ryan Reynolds and Gal Gadot. The movie was produced by Dwayne Johnson’s Seven Bucks Productions and has been watched by 50 percent of all Netflix’s subscribers globally.

It took Sandra Bullock’s 2018 Bird Box four weeks to become Netflix’s most-watched movie ever while Red Notice achieved the same feat in just 18 days. Dwayne Johnson took to Instagram to announce the achievement, he said: here’s my slick talkin’ frenemy @vancityreynolds and I, giving you a taste of why RED NOTICE has officially become THE BIGGEST MOVIE IN THE HISTORY OF NETFLIX!!!

Written and directed by Rawson Marshall Thurber, the movie stars Dwayne Johnson as an FBI profiler who is forced to team up with the world’s undisputed art thief Ryan Reynolds in order to catch another thief, played by Gal Gadot.

The movie is now streaming in theatres after debuting on Netflix earlier in November.