Skip to content
You are at:Home»News»PS Plus April 2019 Games Lineup Announced 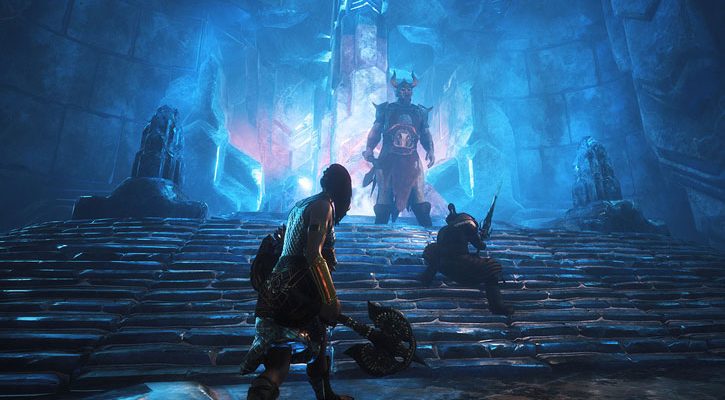 It’s that time of the month again and PlayStation Plus subscribers know they are getting free games from Sony. March lineup included Call of Duty: Modern Warfare with Sony also effectively bringing an end to free games for PS3 and PS Vita owners.

March games are still available for download until April 1 and the PS Plus April 2019 games have now been revealed.

All you have is your two hands and a loincloth for survival in a hostile world with lots of dangers.

It has an online multiplayer for you to meet other players, build settlements and your own armed fortress.

This is a sci-fi RPG game from the makers of Lords of the Fallen.

You play as Warren, a new staff member who awakens to the aftermath of an unknown cataclysm following a trying first day on the job, to find his new workplace devastated and its ruins overrun by out-of-control machines.

Explore the twisting maze-like environment of the CREO research facility, fending off haywire tech, scavenging new parts and weapons, rescuing survivors and unlocking the secrets of this vast, abandoned facility.

The PS Plus April 2019 games will be available for download by PlayStation Plus subscribers from April 2.