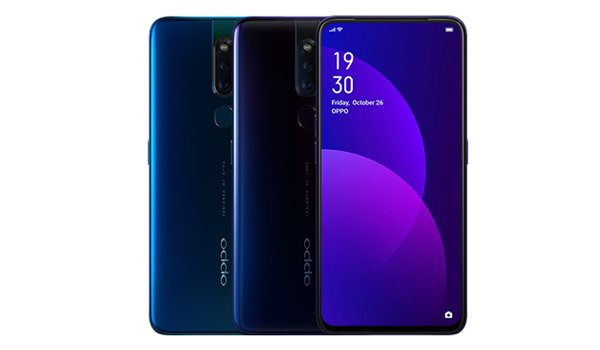 Oppo recently unveiled Oppo F11 Pro at a colourful event that took place at Oriental Hotel in Lagos. The Chinese company, a top global phone brand, is setting its eyes on becoming one of the major players in the Nigerian mobile phone market and is launching a smartphone in this country for the first time. Oppo is popular for producing mobile devices with superb photography capabilities and stylish designs, and the F11 Pro did just that as its selling point is its robust camera and sleek build.

The maker provides quality smartphones to more than 200 million users all around the globe. Ranked as one of the top global smartphone brands, the company also launched Oppo F11 Pro Marvel Avengers Limited Edition, along with the introduction of the F11 Pro model, in Nigeria. This edition, sharing many similar features with the F11 Pro version, was released to commemorate the release of the blockbuster sequel, Avengers: Endgame, which hit theatres across the world last month.  The Avengers logo and themes are emblazoned on the back cover of the limited edition version, which is sold in a special box.

The 2 mobile phones feature a plastic body that has a glossy finish — a design that offers a glass-like appearance as a result of its reflective nature. The ordinary version comes in Thunder Black and Aurora Green colour options with both variants designed with a triple colour gradient finish. But the Avengers Edition is only available in blue finish having a hexagonal pattern underneath as well as Avengers logo in red. Also, it will provide a Captain America-themed protective case that carries the shield at the central section. The power button of this variant has a red tint matching the overall design of the device.

In terms of display, the differences between the 2 handsets are few and far between. Both sport a large 6.53-inch notch-less display with full HD+ resolution display, virtually covering the entirety of the surface (90.90% screen-to-body ratio). This is made possible partly due to the fact that there is no front camera at the top bezel. The LCD screen comes with a resolution of 1080 x 2340 pixels with LTPS technology. It is oriented in an aspect ratio of 19.5:9, which makes it easier for you to operate in one hand in spite of the large size.

The Oppo F11 Pro is a close relative of the Xiaomi Redmi Note 7 when it comes to the pixel count of the dual rear camera rear setup. This setup comprises a 48MP camera as well as a 5MP depth sensor that deliver sharp and vivid pictures both in the day and at night. In the front section, there is a motorized pop-up selfie shooter with 16MP that promises you durability and top performance. It is ideal for capturing selfies and making video calls. The F11 Pro and the limited edition are equipped with cutting-edge technology for recognizing various scenes and objects — up to 23 of them — to enhance each shot you take.

Their battery capacity, of 4000mAh, is sufficient to last till the end of the day or even till the next day without heavy usage. They offer VOOC 3.0 20W fast charging, allowing you to top up your battery, instantly.

The smartphones will be released for pre-order starting from May 1 at partnered stores, online and offline, sold with a 2-year warranty. While the Oppo F11 Pro price is set at ₦139,000, the Avengers variant will cost a bit higher at ₦149,000. 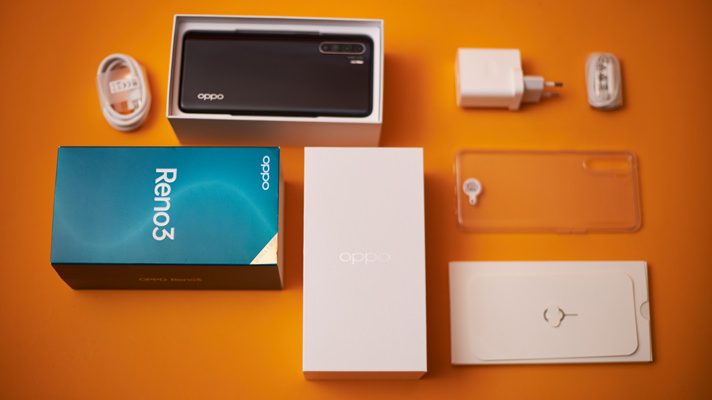 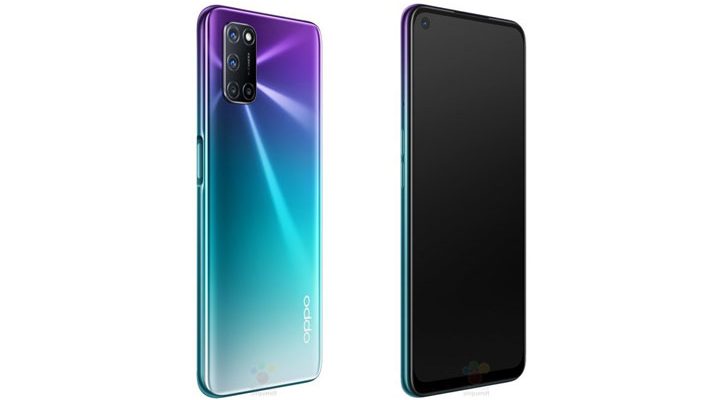 Oppo A72 and A52 Announced with Snapdragon 665 SoC