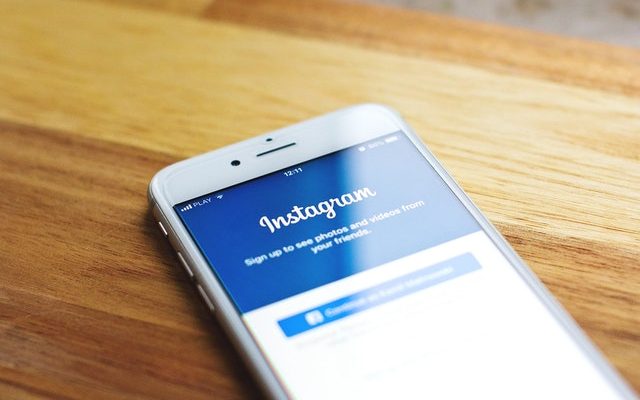 On Instagram, the number of followers you have determines your popularity and this is used as bragging rights. Celebrities check their numbers every day (they won’t tell you) to see how they are doing. Having a huge number of followers on Social media today will earn you endorsements, advert enquiries and lots of money, just ask the likes of @therock and @justsul. These articles shed more light on the most followed Nigerian celebrities on Instagram.

Where do you go to catch up with all the happenings around your favourite celebrities and see what events or clothing they are wearing for the day? Instagram.

We used to have to wait till the latest issue of Ovation now we got access to a peek of our celebrities’ lives in the palm of our hands, thanks to Instagram. Who are the popular celebrities and who are having their popularity backed by social media followership? Here is the list of the Top 10 Most Followed Nigerian Celebrities on Instagram right now.

Davido (David Adeleke) is an International Music Artiste from Osun State, Nigeria who has several hits in his discography. His music is one of the most popular in the country and Africa as a whole. He’s also somewhat of a philanthropist giving out cash gifts to his fans occasionally. His number one spot here further solidifies him as Nigeria’s current number one artist.

As one of Nigeria’s top performers, Yemi Alade enjoys a spot on this popularity list surprisingly at number 2 with 8.9 million. Even though her fan base might be limited in her home country Nigeria, her style of music enjoys extreme support from other African countries and outside the country and their adoration of Miss Yemi might just be the reason she holds steady at over 8.9 million followers.

Sharing this spot is also the multi-talented Funke Akindele. She became famous acting Yoruba movies then she started her TV, the Jenniffer series. She is well known in the country is one of the top A-list actresses.

Ex-Mavin first lady, Mama Jamjam is the third lady in the first 5 of this list. Tiwa Savage, who has been racking up the hits in recent times has seen the new wave popularity reflect in her social media following. One of Nigeria’s most talented musician, her page is a great place to keep up with her music, concert and tours.

Wizkid, Nigeria’s Starboy is one of Nigeria’s top music artist. In continuation of this rivalry between him and Davido, he comes in fourth on this list surprisingly. Ask most people, they will argue he is the biggest artist from Africa at the moment. The Joro crooner still commands massive popularity with a dedicated fan base, unfortunately, his loyal base hasn’t done enough to beat Davido to the number one spot.

Peter Okoye, one half of the legendary PSquare duo comes in at number 5. Despite having lost the attention of music fans and Nigerians in general because of the unending fight between him and his twin brother, the man still enjoys the support of fans and supporters and gossips, commanding to the tune of 7.5 million followers on Instagram.

Don Jazzy, the big boss. The man who gave the world Mohits crew reinvented himself and served Mavins on a platter with success. The veteran producer is an icon of the Nigerian music industry, having been a prominent member for over 15 years. The longevity pays off in a massive 7.4 million followership despite a reduced presence on the music scene.

Getting closer to round up the Top 10, a little diversity starts to manifest as popular ‘comedian’ AY makes an appearance at 6.9 million. AY, whose presence can be due to accumulated fame from his AY live show and his movies recently clearly enjoys a fair bit of support from those who enjoy his brand of comedy.

The ‘pana’ crooner makes an appearance in the top 10 with a 6.6 million following. He stayed true to his pattern of music and recently collaborated with Canadian hip-hop superstar, Drake.

Ever since she blew in the Nigerian music scene with a couple of hit tracks, we’ve not had a lot from her since. Miss Ekile was one time linked with randy highlife singer Flavour, and she commands an impressive 6.3 million following on Instagram. Not bad for her.

Nollywood Icon, Genevieve Nnaji who is only the third Non-musician on this list, suggesting that when it comes to social media popularity, celebrities from the acting sector of the entertainment industry are not having as much social media clout as their music counterparts.

Nollywood actress, Mercy Aigbe seems to benefit of the large fans of Yoruba movies in Nigeria.

Thus conclude this Top 10 most followed Nigerian celebrities on Instagram at this time. If you can’t find your favourite celebrity, sorry. Hopefully, next year or tell them to share money. That always works.

See also: How to Slide into DMs on Instagram – The Do’s and Don’ts! 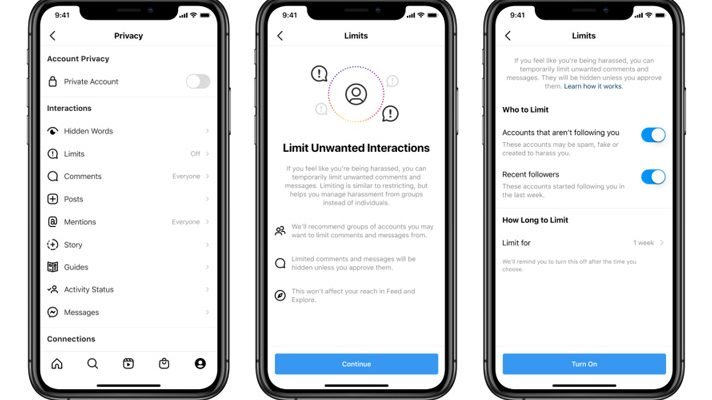