Skip to content
You are at:Home»Apps & Downloads»Lossless Streaming and Spatial Audio Dolby Atmos is Now Available on Apple Music for Android

Earlier in June, Apple officially rolled out lossless audio and spatial audio with Dolby Atmos to Apple Music on iOS, iPadOS and macOS. Both features are now supported by the Android app thanks to the latest update, The Verge reports.

Just like on Apple devices, lossless audio will consume significant data on Android and an external DAC is needed for lossless streaming since it is not possible over a Bluetooth connection. Spatial audio however appears limited on Apple Music for Android users. The feature works with all headphones but the Android device needs to support Dolby Atmos to make it work. As expected, flagship Android devices have an option to turn on/off Dolby atmos.

Apple is working on bringing both features to its entire catalogue and is constantly updating the app with supported tracks.

Netflix is Rolling Out Spatial Audio Support on iPhone and iPad 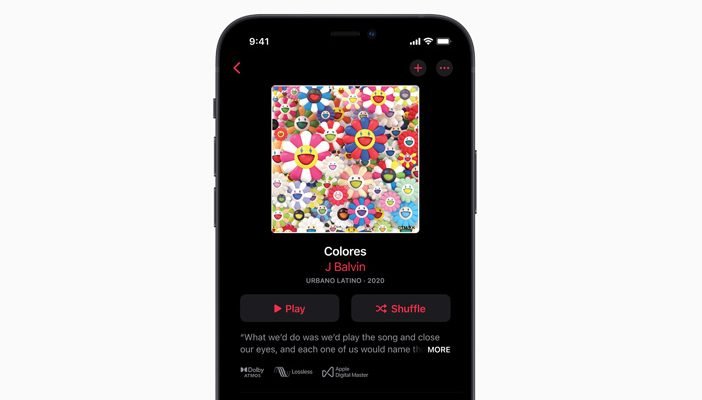