Skip to content
You are at:Home»News»Budget-friendly Lenovo Tab V7 Announced with 5,180mAh Battery 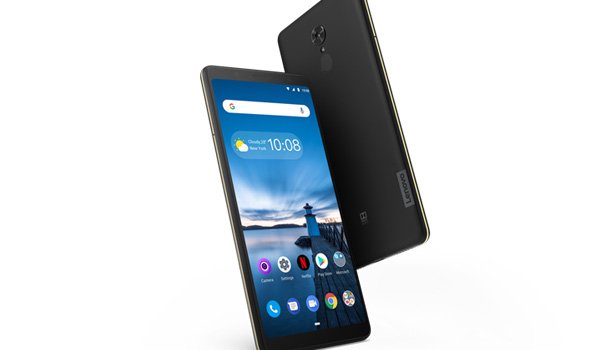 Popular phone brand, Lenovo has announced a smartphone that resembles a tablet at the 2019 MWC held in Brazil. The device is targeted at consumers that want a phone with a large display at a lower price. The Lenovo Tab V7 sports a massive 6.9-inch screen while it gets power from a large 5,180 mAh battery.

The phone maker even offers the phone as a smartphone-tablet hybrid. It runs on the Snapdragon 450 mobile processor which works alongside 4GB RAM and 64GB worth of internal storage. With MicroSD card support, the internal memory can be extended to 128GB. Although the Lenovo V7 does not come with a hefty price tag, it offers an incredible resolution of 1080 × 2160 pixels while having an aspect ratio of 18:9.

Lenovo focuses mostly on the multimedia capabilities of the handset as it offers Dolby Audio-tuned front-facing stereo speakers and the screen-to-body ratio is rather good – 81% according to Lenovo.

Lenovo has put most efforts on the multimedia properties of the smartphone as it has Dolby Audio-tuned speakers on its front panel. According to the phone maker, the screen to body ratio is about 81%.

At the back of the V7 lies a fingerprint sensor which lies under the 13MP camera. The selfie camera consists of a 5MP sensor; however, both sensors can capture images in portrait mode. This capability is possible via the phone’s software as the device does not have a depth sensor. Out of the box, this device runs on Android 9.0 Pie. 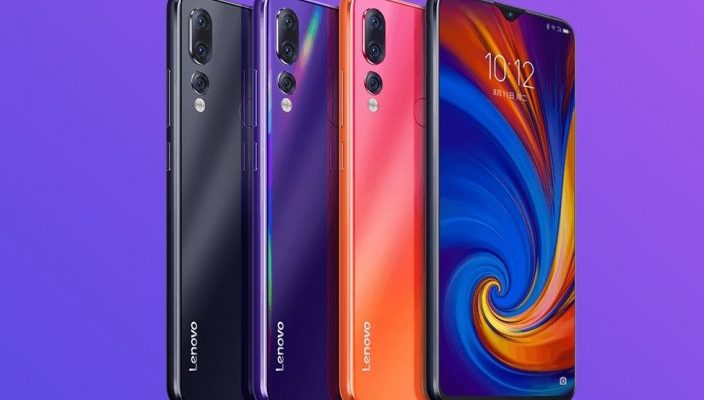 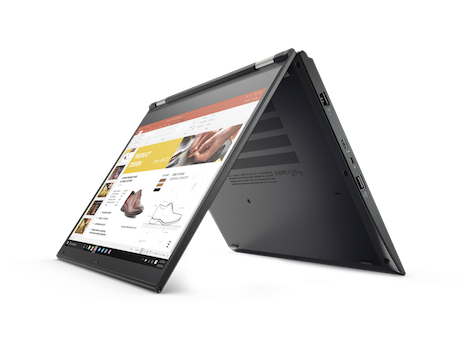