Skip to content
You are at:Home»Mobile»iTel P36 and P36 Pro Complete Specifications, Review and Price 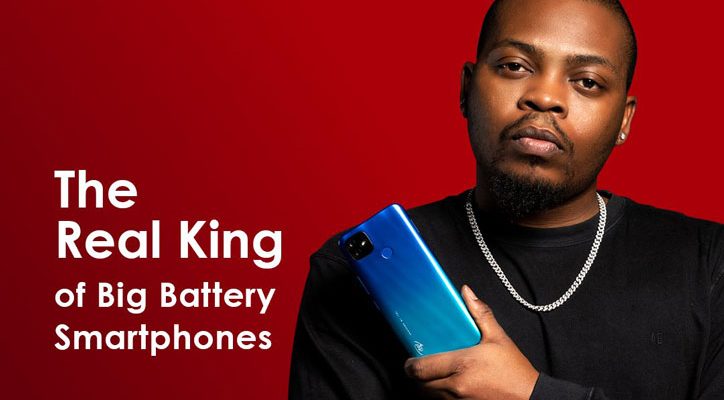 It’s been a busy past few days for the guys at iTel, the company announced street hip hop act Olamide as brand ambassador and also unveiled its new iTel P36 series smartphones in Nigeria. Part of the trio of smartphone companies under Transsion, itel is known for making feature phones and entry level smartphones.

iTel P36 features a 6.5” HD+ waterdrop notch display. It runs on Android 10 Pie (Go Edition) and it is powered by a MediaTek 1.3GHz quad-core processor. It is available in Gradation Blue, Gradation Purple and Deep Blue colours.

iTel P36 has an elegant gradient design, it has an 8.6mm ultra-thin unibody. It features a plastic body and all-glass front. At the front is a 6.5” HD+ waterdrop notch screen with a 20:9 aspect ratio.

At the back is its fingerprint scanner and a square-shaped camera module which houses the dual rear camera and LED Flash.

iTel P36 and P36 Pro are powered by the same MediaTek SC7731E 1.3GHz quad-core processor. The former has a 1GB RAM and a 16GB ROM while the latter comes with a 2GB RAM and 32GB internal memory. P36 does not come with support for 4G LTE but P36 Pro does.

Both smartphones come with an 8MP selfie camera and an 8MP + 13MP dual camera at the back. The camera features a Bokeh mode, panorama, beauty mode, etc. The camera is capable of shooting 1080p videos at 30fps.

The P36 series has fingerprint scanner at the back and they also come equipped with Face ID unlock. The iTel P36 Pro supports OTG connection. Other connectivity options are WiFi and Bluetooth 4.2.

Both devices can be purchased from retail stores around you.