Skip to content
You are at:Home»News»Press Releases»Itel Mobile to Launch a Range of Smartphones on Android™ Oreo™ System (Go edition) 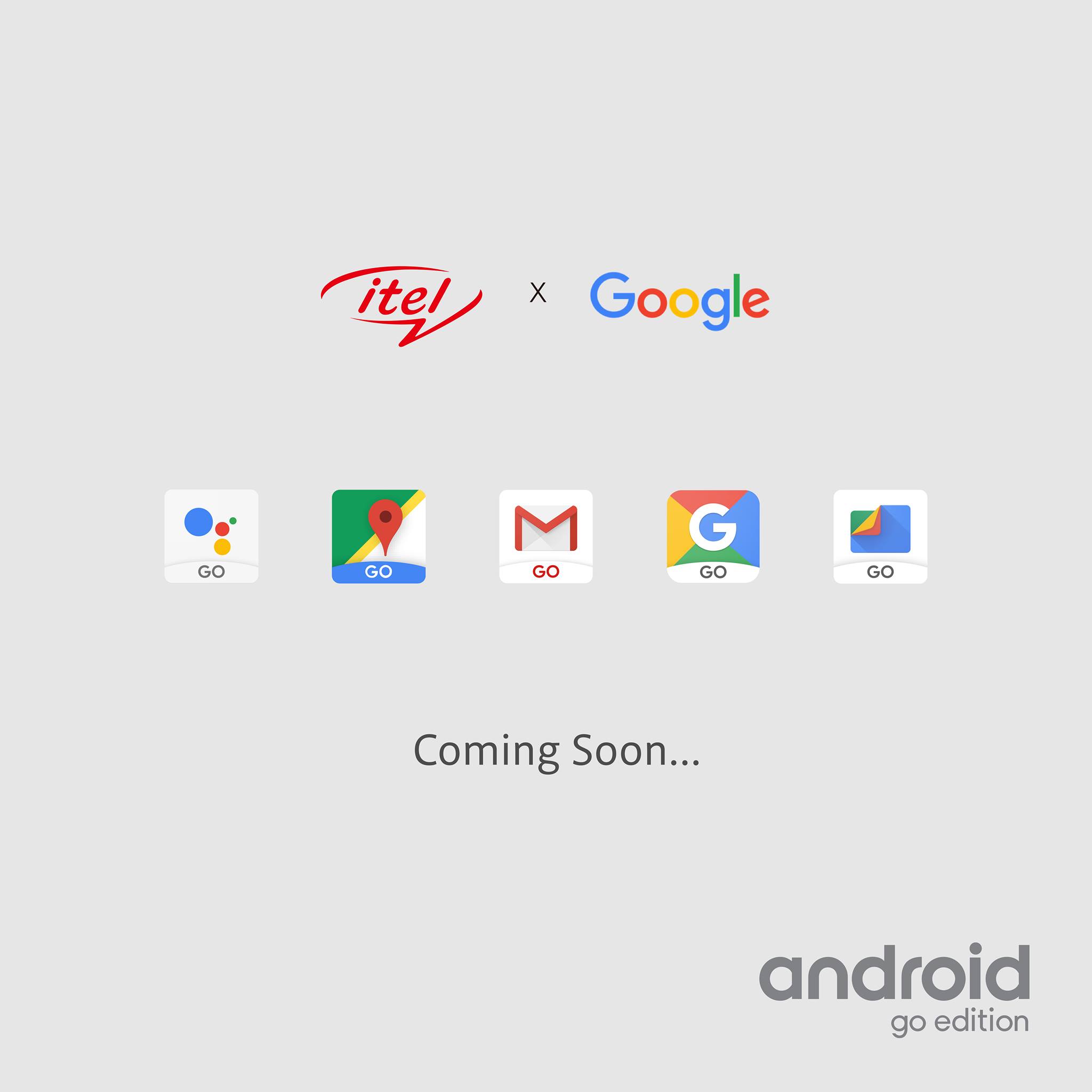 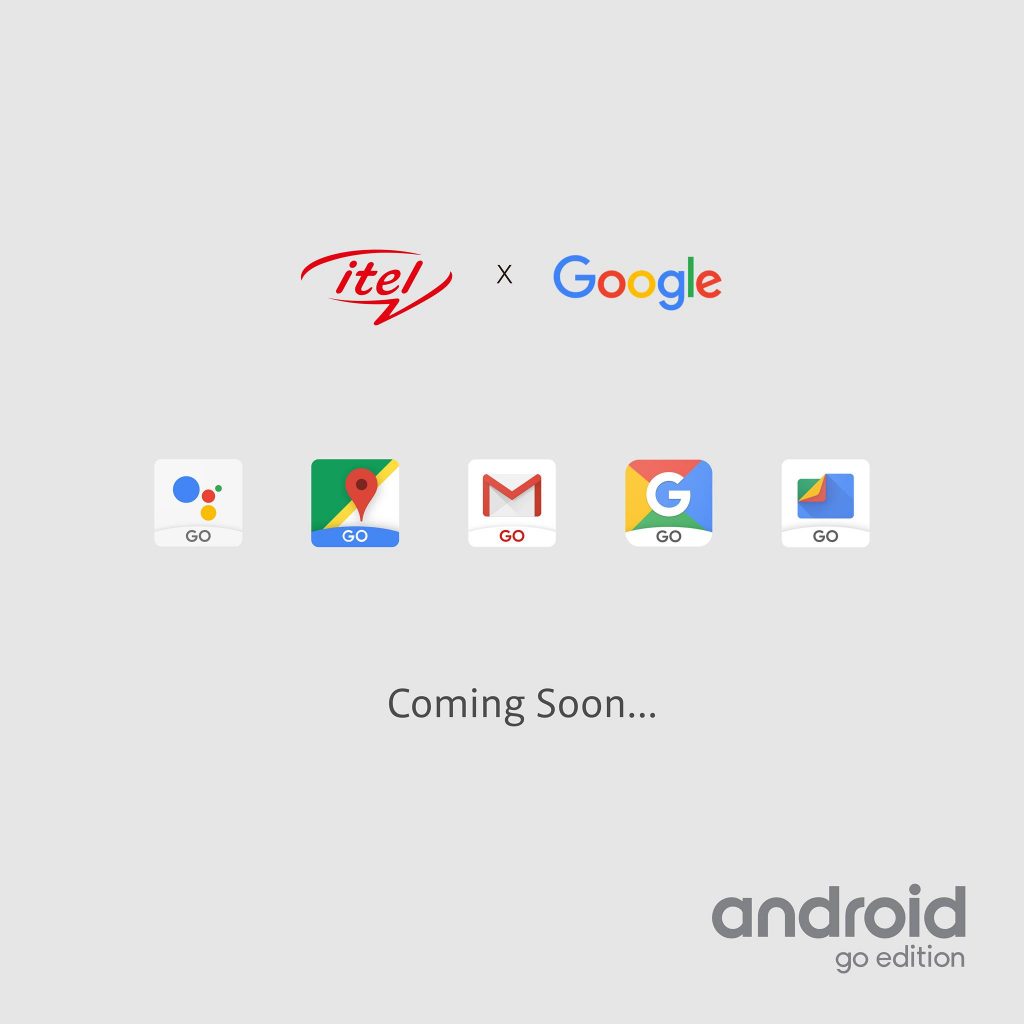 itel is one of the first global mobile phone brands to feature the new optimized OS which will offer consumers a number of benefits including:

Newly launched phones which will be built on Google’s Android Oreo (Go edition) operating system to deliver better user experience, and cater for a wide range of consumer groups across a diverse range of international markets. Android Oreo (Go edition) comes with new apps re-imagined for the next generation of users, such as YouTube Go – a new app for users to watch, download, and share videos while controlling their data.

Since its launch more than a decade ago, itel has focused on serving consumer groups, by providing phones to emerging markets and giving millions worldwide an opportunity to own a device for the first time.

The partnership marks one of the firm’s main initiatives of 2018, with a series of additional product announcement to be made throughout the year. All of which reinforce the firm’s commitment to innovation and clear focus on growth in developing markets by understanding and meeting the ever-changing needs of consumers.

Commenting on the partnership, Oke Umurhohwo, Marketing Communications Manager, itel Mobile, said: “We are delighted to announce our partnership with Google which will see itel launch series of new phones that run on Android Oreo (Go edition) operating system during the coming months”

“As the world’s mobile industry converges in Barcelona for Mobile World Congress, we are happy to reveal these plans, which will give consumers in Nigeria and other emerging markets an opportunity to own highly efficient and user-friendly phones”