Skip to content
You are at:Home»News»Infinix S2 Pro to be launched in Nigeria by the ending of April 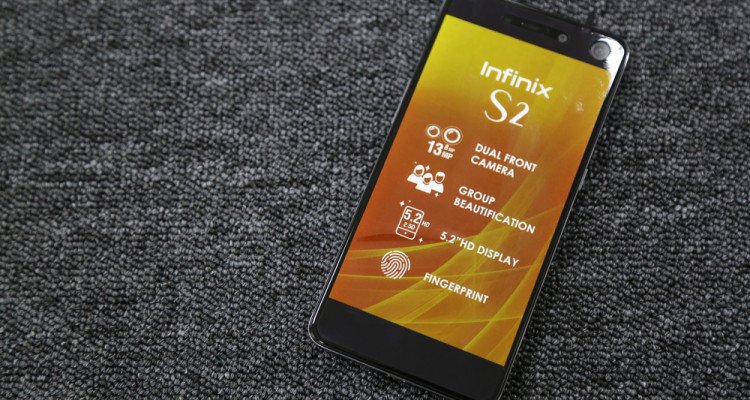 According to a report, the waiting for the phone in Nigeria will be over soon, as Infinix Mobility has sent out invites for a media event in which the phone will be unveiled in the country by April 24.

A Quick Timeline of The Infinix S2 Pro

The Infinix S2 Pro is the second phone coming under the Infinix S series, which was announced in 2016 with the release of the Infinix Hot S. After the Hot S was sold out, the S2 Pro is its immediate successor.

We have already written on the full specifications of the phone; check it out here.

The launching of the Infinix S2 Pro in Nigeria will hold in Lagos on April 24, after which the phone will hit the market and the price in the country will be fixed by merchant stores.