Skip to content
You are at:Home»Reviews»Infinix Hot S4 vs TECNO Camon 11 Pro – Which Should I Go For? 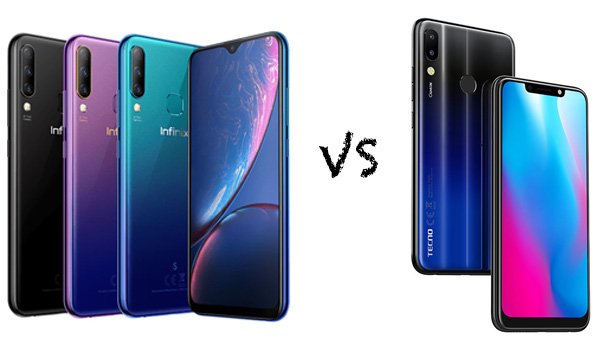 Recently we have seen a release of breathtaking smartphones, especially in the Nigerian market. One of such devices includes the Camon 11 Pro which was introduced while another is the Infinix Hot S4. Surprisingly, both phones share similar features and also have some differences.

So, the debate starts. Which of these phones comes as a better option? Is an upgrade to either of the devices worth the effort? Let’s move on to discover which phone comes with the best features.

Under this category, both devices share some features. For one, both devices have notched screens which house selfie snappers. However, the Infinix Hot S4 smartphone has a 6.26 screen with 720 x 1520 pixels while the Camon 11 Pro offers 720 × 1500 pixels on a 6.26-inch display.

Design wise; both phones have a lot in common. For example, they have vertically positioned placed cameras placed along with a fingerprint scanner on their back panels. But the Camon 11 Pro has a larger width than the Hot S4 which makes the latter a bigger smartphone.

The Camon 11 Pro comes in a single colour – Nebula Black while the Infinix Hot S4 has more colour options of red and blue.

The Hot S4 has an attractive rear camera assembly. This assembly consists of a primary 13MP sensor, secondary 8MP camera, and a 2MP wide angle lens. At the front of the phone lies a 32MP camera for selfies and Face Unlock.

Besides, the Camon 11 Pro has a 16MP primary sensor with a 5MP secondary sensor. You can use the 24MP camera in the notch for selfies.

The Infinix Hot S4 has MediaTek Helio P22 mobile processor which clocks at 2.0GHz while the Camon 11 Pro uses a similar chipset but with fewer cores.

The Infinix Hot S4 runs on Android 9 Pie wrapped with Infinix’s XOS Honeybee 4.0, and the Camon 11 Pro has an Android 8 1 (Oreo) bound with HIOS skin.

A large 4000mAh battery supports the Infinix Hot S4 while the Camon 11 Pro uses a 3750mAh battery.  Both devices feature Bluetooth 4.2, Wifi and MicroUSB 2.0 for data transfer and charging.

As seen from the specs sheet, both phones have features that would serve consumers well. However, I would go for the Infinix Hot S4 as it offers a higher resolution, better camera setup and has more colour options. 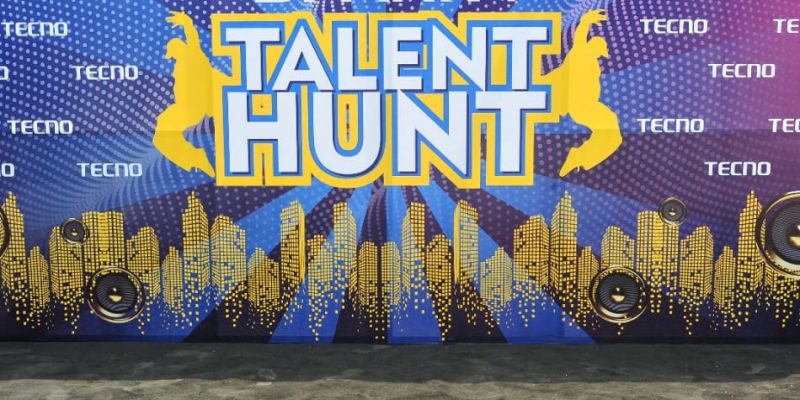 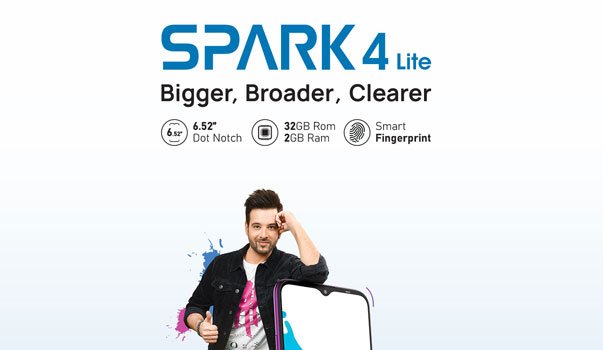 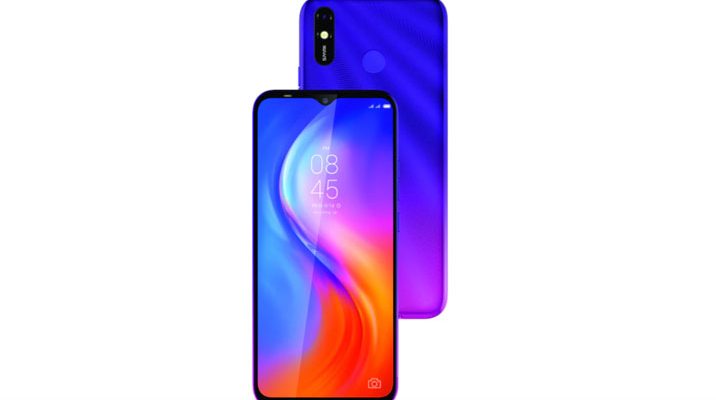