Skip to content
You are at:Home»Gaming»Grand Theft Auto: The Trilogy is Coming to the PC and Consoles Later This Year 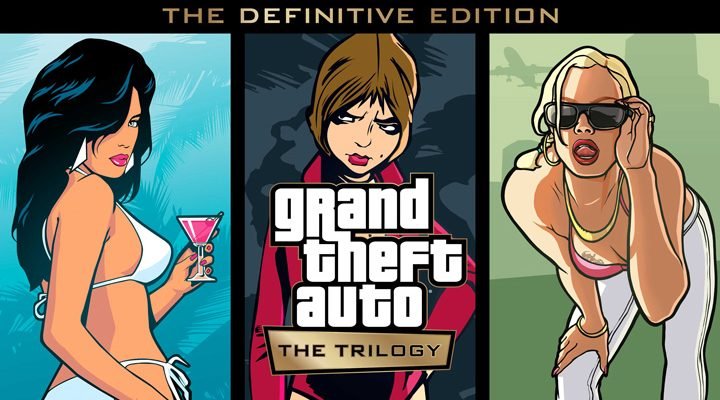 After some leaks and rumours, Rockstar Games finally confirmed today it is making a remastered Grand Theft Auto: The Trilogy – The Definitive Edition later this year for the PlayStation 5, PlayStation 4, Xbox Series X|S, Xbox One, Nintendo Switch, and the Rockstar Games Launcher on PC.

Classic GTA games – Grand Theft Auto III, Vice City, and San Andreas will be getting HD remasters which will be released in one package. Apart from the PC and Consoles, Grand Theft Auto: The Trilogy – The Definitive Edition will also be coming to iOS and Android in the first half of 2022.

“The Definitive Edition will feature across-the-board upgrades including graphical improvements and modern gameplay enhancements for all three titles, while still maintaining the classic look and feel of the originals.” Rockstar announced in a news post.

In preparation for the launch of the remastered classics, Rockstar says it will be removing existing versions of the titles from digital retailers starting next week. With Grand Theft Auto V also getting an enhanced and expanded version for the PS5 and Xbox Series X|S in 2022, getting The Trilogy – The Definitive Edition might be a good way to prepare for what Rockstar has in store for current-gen consoles.

Rockstar Confirms Development is Underway for the Next Grand Theft Auto