On Wednesday during its I/O 2022 keynote, Google announced it is adding support for 24 new languages to Google Translate. The update brings the total number of languages supported by Google’s Translate tool to 133.

“Over 300 million people speak these newly added languages — like Mizo, used by around 800,000 people in the far northeast of India, and Lingala, used by over 45 million people across Central Africa,” Google announced in a blog post. “As part of this update, Indigenous languages of the Americas (Quechua, Guarani and Aymara) and an English dialect (Sierra Leonean Krio) have also been added to Translate for the first time.”

Google said the addition of these new languages ushers in a new milestone for the company technically. The languages were added using Zero-Shot Machine Translation, Google explained this in-depth in a separate AI blog post. With this technology, the algorithm learns to translate into another language without the need to see an example. Google says the technology is not perfect but it will keep on improving it so it reaches the accuracy levels of German and Spanish translations. 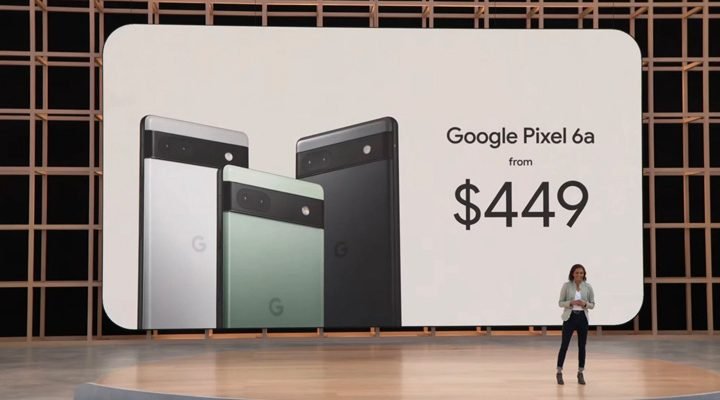