Skip to content
You are at:Home»News»Google Search Recorded its Highest Traffic Ever During the 2022 World Cup Final 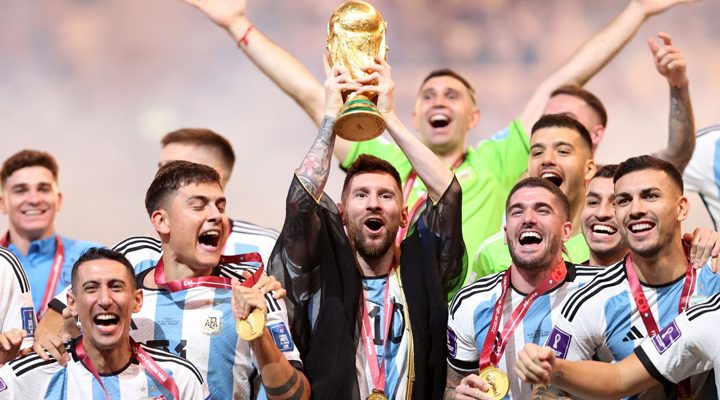 Sunday’s FIFA World Cup final between Argentina and France brought Google Search its highest traffic ever, according to CEO Sundar Pichai. The epic final, played at the Lusail Stadium in Qatar, saw Argentina emerge as world champions through penalties after the match ended 3-3 in extra time.

“Search recorded its highest ever traffic in 25 years during the final of, it was like the entire world was searching about one thing!” Pichai tweeted. After a hard-fought battle that saw France’s Kylian Mbappé scoring a hat-trick and his PSG teammate, Lionel Messi, scoring a brace, Argentina came out on top on penalties winning 4-2 to lift its first World Cup since 1986.

Ahead of the 2022 FIFA World Cup, Google created a dedicated cards section for the tournament. Users who search for “World Cup” would see a dedicated section for the World Cup on top of search results showing all information in real-time such as matches, scores, line-ups, statistics and other important information concerning the tournament. Users also had the option to get notifications about their favourite team by tapping on a bell icon.

Argentinean icon Lionel Messi is widely regarded by many as the greatest football player ever. It is now hard to argue against this after he finally lifted the FIFA World Cup, just like the great Diego Maradona.