Skip to content
You are at:Home»News»Google Developers Space Launched in Lagos, Provides Free Hub for Developers 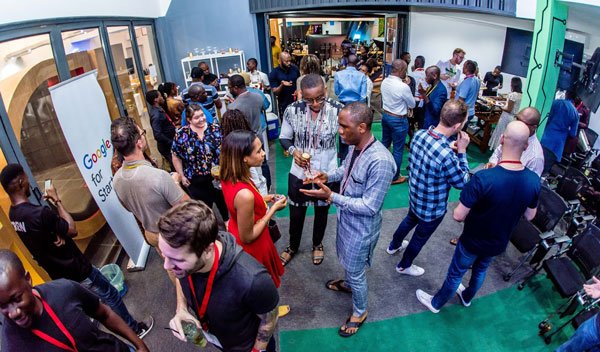 On Tuesday, the first African Google Developers Space was launched in Lagos, Nigeria. This is in line with Google’s plan to support the African tech community and will serve as a free hub for developers, entrepreneurs and startups. The Space, which is the first of its kind was designed and built in collaboration with office fitout company Spacefinish.

“Google is strengthening its commitment to supporting the entrepreneurial ecosystem in Africa by opening the Google Developers Space today. We have partnered with Impact Hub to bring the Space to life and worked with a local company called Spacefinish, which designed it specifically to create an environment that fosters collaboration and innovation. We’re looking forward to working with startups and other players in the ecosystem from across the continent at the Space.”, says Onajite Emerhor, head of Operations Launchpad Accelerator of Africa.

Google also aims to help African developers earn money through the apps they develop and this was affirmed by Juliet Ehimuan, she said “This space is the next step to our support for developers across the continent. From our commitment to training 100 000 developers across Africa and the launch of developer merchant support in the Google Play store, making it possible for developers to earn money through apps they build. We are excited to continue our journey with the African startup and developer communities”.

Emerhor said all activities the Google Developers Space must be tech-related, she also stated the admittance process for those who want to use the hub. Interested applicants or bodies will follow an online process though a person of contact (POC).  POCs are tasked with the management of spaces such as the free hub.

Launchpad Accelerator started and has supported startups in Nigeria and 16 other African countries. The next Launchpad event is billed for May 2020 and will be hosted at the Google Developers Space. 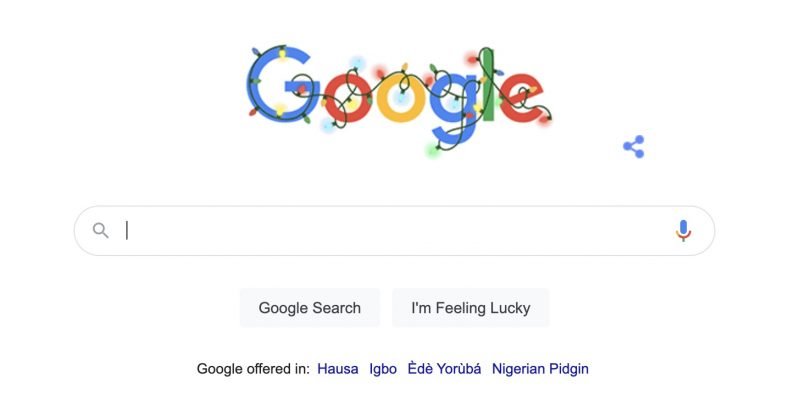 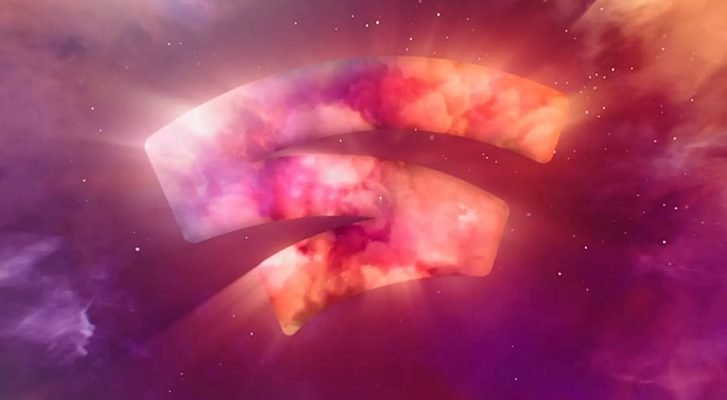