Skip to content
You are at:Home»Entertainment»God of War Sequel Coming in 2021 on the PlayStation 5 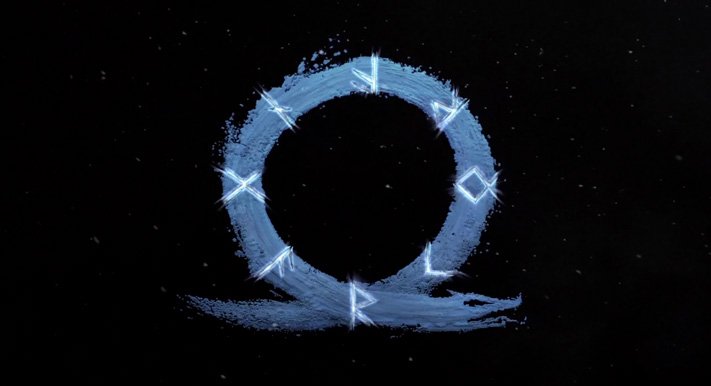 Sony today teased a sequel to God of War during its PlayStation 5 digital showcase. The new God of War launches in 2021, three years on after the last one was released for the PlayStation 4.

The teaser revealed the God of War logo with runes and the voice of Kratos in the background saying “The time draws near; you just prepare yourself”. The words “Ragnarok is coming” was shown on the screen after that. The game will be developed by Santa Monica Studio as usual and it is expected to continue the journey of Kratos and his son, Atreus.

If the last God of War is anything to go by, the sequel on the PlayStation will deliver a greater gaming experience.