Skip to content
You are at:Home»News»Glo 4G LTE Covered Cities and Areas: Pop in to See If The Network is Available in Your Area 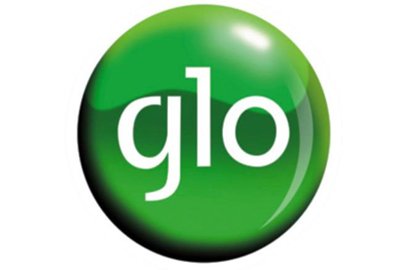 4G LTE (Long Term Evolution) is the latest talk in town as ISPs roll out the service to their subscribers. We all know Glo was the first among the four SIM-Card-based ISPs in Nigeria to announce the service, before MTN and Etisalat follow suit. We are still expecting Airtel to also make an announcement and we will be keeping our fingers crossed to see what Airtel will announce–probably a 4.5G or 5.0G service.

In the meantime, these are the cities and areas presently covered by the Glo 4G LTE

According to Glo, the netwrok will soon be available all over the country.  So for you guys that your areas are covered, keep enjoying the speed of LTE and as for the guys that their areas are not yet covered, just wait for Glo to bring LTE . And trust us we will keep you posted as soon as the network hit your neighborhood. 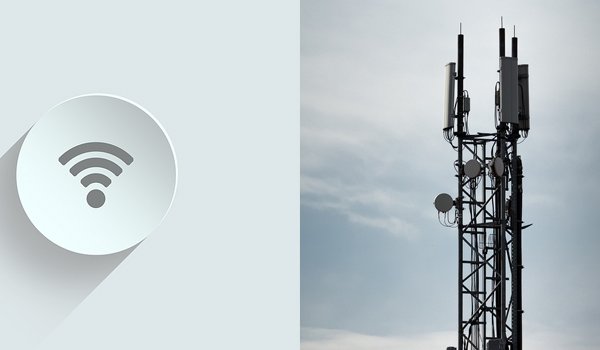 How Is Wi-Fi Different from LTE? 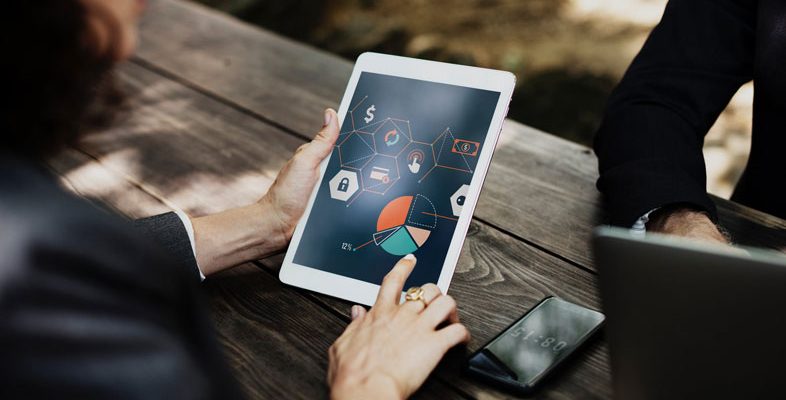