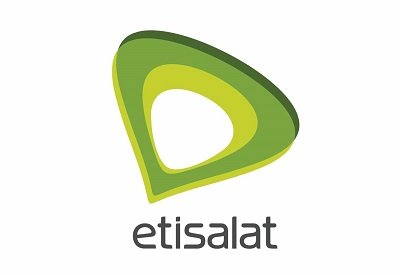 Latest etisalat night plan (9mobile) data subscription and code – Months back, Airtel and MTN adopted night data plan as one of the offers in their data plan category. Though most subscribers to the Airtel night plan are complaining that the plan is very slow, we have received some positive comments from those that subscribe to that of MTN. Etisalat now called 9Mobile is also joining the bandwagon of night plan, there is a third option for subscribers.

If you want to subscribe to this new Etisalat night plan or 9mobile night plan as their name is called now, here is how to go about it:

NB: As the title of this post already stated, the new Etisalat night plan costs ₦50 for 250MB and N200 for 1GB respectively. It is more expensive compared to that of MTN and Airtel, but I want to believe Etisalat will be compensating subscribers with its fast Internet speed.

How to Subscribe to Etisalat Night Plan – 9Mobile Night Plan

The Etisalat night plan (9Mobile Night Plan) is only available on the Easycliq tariff plan, and only usable between 12:00AM and  5:00AM. The steps to activating the plan are as follow: 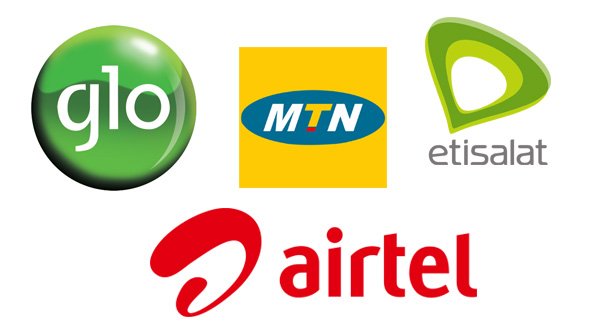 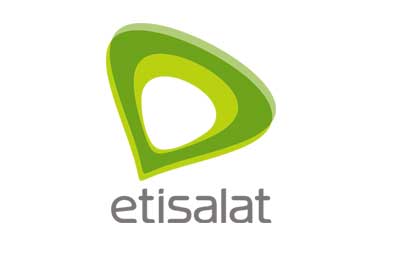 How to stop etisalat Data Auto Renewal within Seconds