According to recent data released by NCC on internet subscribers for the month of February, Nigerian internet service providers lost 1,275,573 users. MTN was the biggest loser with a colossal loss of 714,700 subscribers.

Etisalat comes in second place losing 267,285 internet users, followed by Airtel with 149,801 users. It was no surprise Globacom suffered the least as they have the cheapest data plans in the country with a loss of 143,787 internet subscribers.

There has been complaints by MTN internet subscribers recently as to the poor network, hence the reason for the massive drop in number of subscribers. Glo has the cheapest data plans and continues to improve on the speed of their services; no surprises the suffered the least as well. 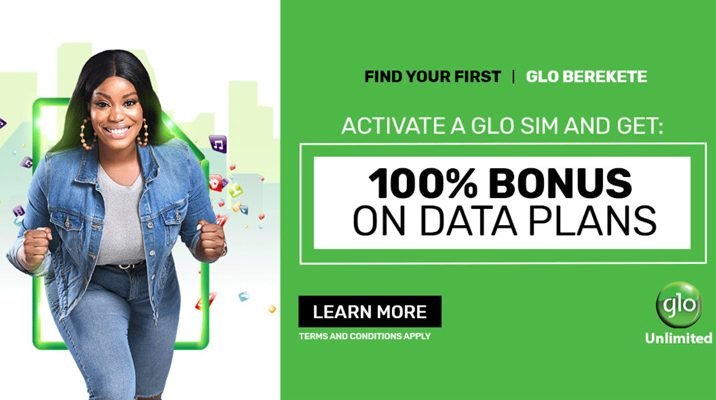 Get 100% Data Bonus with Glo Berekete and 700% Airtime Bonus 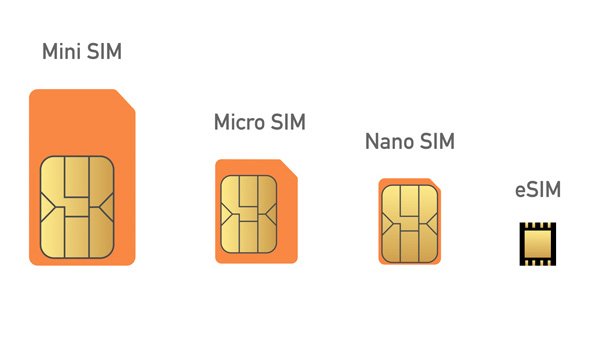 eSIM in Nigeria – How to Register and Activate it 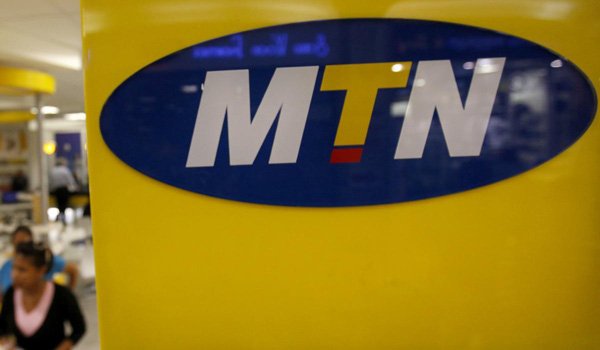