Skip to content
You are at:Home»Entertainment»Disney+ is Now Rolling Out In 42 New Countries Across Europe, Africa and Asia 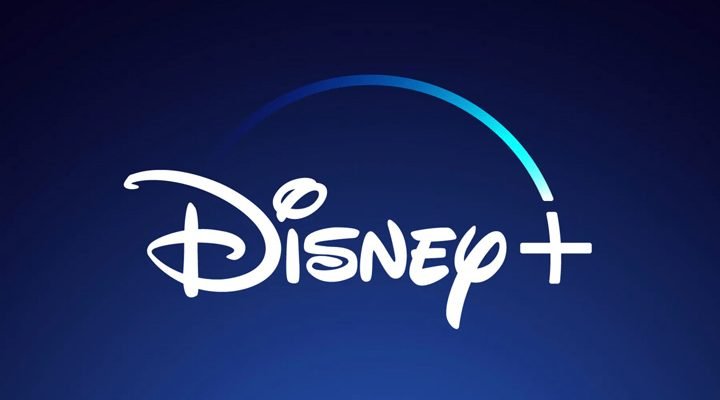 Disney+ is rolling out its streaming service to 42 new countries and 11 territories this week, Variety reports. On Tuesday, the service launched in Greece, Turkey and countries in Central Eastern Europe, including Poland, Romania, Hungary, Czech Republic and Croatia. By June 16, the Walt Disney Company would have expanded into 60 countries across Europe, West Asia and Africa.

In March, Disney+ announced it was working on a cheaper ad-supported plan coming out later this year in the US before rolling out to other countries in 2023. The streaming service currently has more than 87 million subscribers but still has a long way to catch up with Netflix’s 220 million subscribers and presence in more than 190 countries.