Skip to content
You are at:Home»Social Media»These Celebrities FaceApp Photos #AgeChallenge Will Make You Laugh 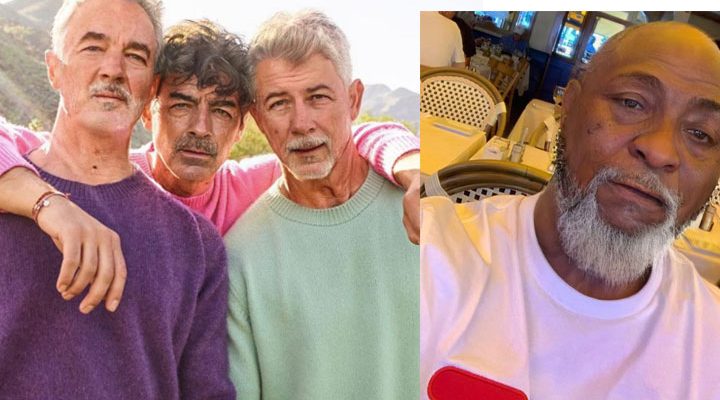 We already wrote on how you can join the FaceApp #AgeChallenge and see how you would look in 40 – 50 years’ time, if you haven’t tried it yet what are you waiting for. It’s so much fun! Seen your favourite celebrities FaceApp Photos #AgeChallenge?

Just like the #10YearsChallenge and the #BottleCapChellenge, celebrities all over the world couldn’t help but join in the challenge as well. The biggest superstars in the world such as Drake, Lebron James, Carrie Underwood, The Jonas Brothers, Russel West, Lil Nas, Ludacris, Tyrese, Diplo, Gordon Ramsay, Tom Holland and many more others have done the challenge. You won’t believe how most them would look; would they still retain their drip? Check them out below.

We know you are curious to see what your favourite celebrities would look like when they get old. Find out below.

No way you haven’t heard the song “Gonna take my horse to the old town road”, Lil Nas biggest hit so far. The young black boy channelled his inner cowboy trait and teamed up with rock superstar Billy Ray Cyrus to deliver one of the biggest songs in this age. Lil Nas joined the celebrities FaceApp photos #AgeChallenge, see the outcome.

I’m a sucker for you says the three Jonas brothers after reuniting once again to deliver a melodious tune. These brothers date some of the biggest female superstars in the world such as Sophie Turner AKA Sansa Stark and Priyanka Chopra. See their FaceApp challenge below.

From the Fast and Furious series, these two still remain brothers. The series is one of the most successful till date featuring fast cars and different heists. See Tyrese and Ludacris’s celebrities FaceApp photos #AgeChallenge.

Carrie is one of the most beautiful delectable singers out there. The Country singer is so adorable and one wonders how she would look when she gets old.

James Mardsen is one handsome American actor. His filmography includes X-Men, Enchanted, Westworld and many more. See how he would look when he gets old.

James is one of the best Basketball players of all time. Even James couldn’t resist joining the FaceApp challenge.

Just like James, recently retired Wade is one of the best Basketball players ever. See his #AgeChallenge below.

Cardi needs no introduction. She joined the celebrities FaceApp photos #AgeChallenge as well.

Diplo is a sugar daddy; he lives his life with no worries.

The singer joined in on the act. 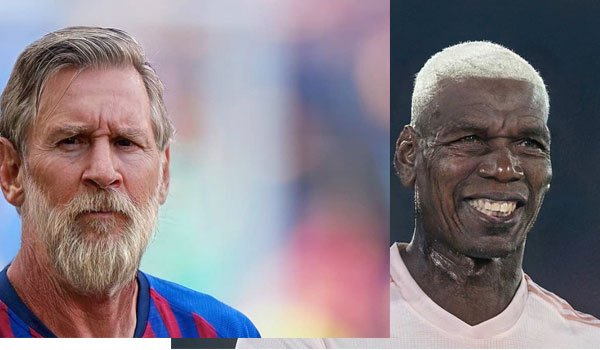 FaceApp #AgeChallenge – How to Get Your Own Old Age Picture