Skip to content
You are at:Home»Entertainment»Call of Duty: Black Ops Cold War is the Next Call of Duty Game 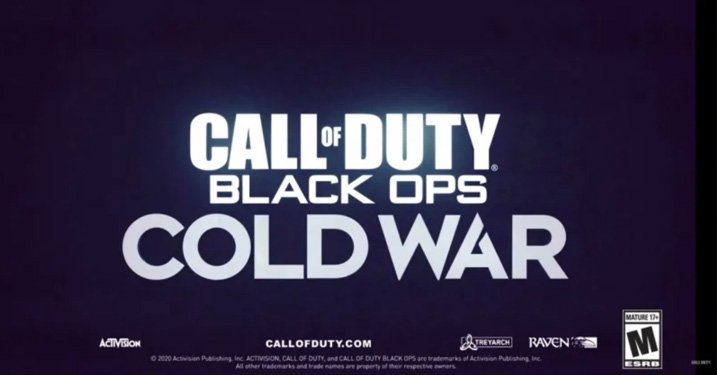 A new teaser trailer by Activision has confirmed the next Call of Duty game is Call of Duty: Black Ops Cold War. The trailer followed a “Know your history or be doomed to repeat it” theme and it also claims the game is inspired by true-life events.

The trailer follows the story of a Soviet spy, codenamed “Perseus” who allegedly infiltrated Western intelligence so as to “subvert the U.S. to ensure Soviet dominance in the arms race.”

The game is being developed by Treyarch and Raven Software. Noting has been revealed so far on actual gameplay or next-gen plans but a worldwide reveal is scheduled for August 26th. The YouTube description mentioned Verdansk which is the same place the campaign for Call of Duty: Warzone took place.

Though a little bit behind for a reveal, it is understood the reveal is coming now due to the COVID-19 pandemic which has forced developers to start working from home. 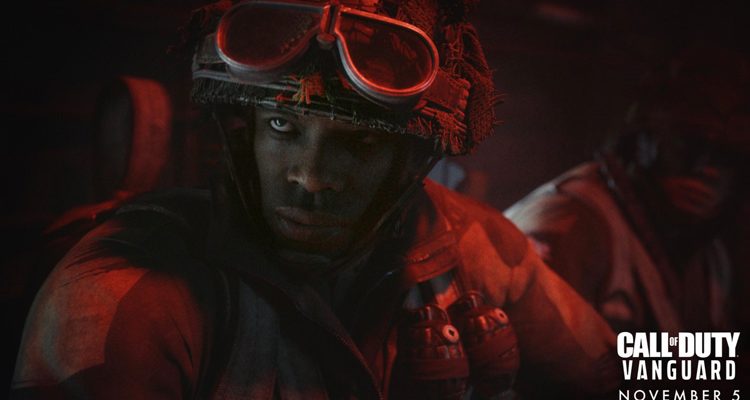 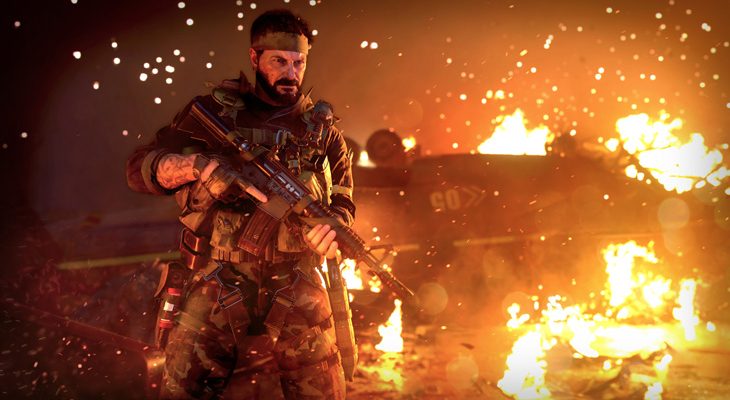