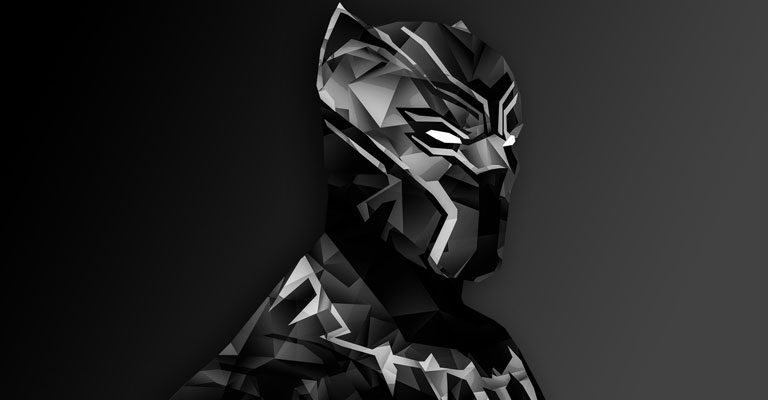 You are definitely here because you want to download Black Panther wallpapers in HD.

Black Panther changed the world and can be seen as a revolutionary movie sort of, the first black super hero movie from Marvel Cinematic Universe. This movie was widely embraced by people from all races all over the world and for some time, everyone was embedded in the “Wakandan craze”. It was nominated in 7 categories in the just concluded Oscars and scooped 3 awards.

Set in imaginary kingdom of Wakanda, T’Challa must protect his kingdom and its pride from mercenaries and scavengers who want to see it fall.

THE PRIDE OF WAKANDA

This picture represents the pride of the people of Wakanda, their King T’Challa and warrior ladies in Nakia and Okoye. They will fight till death and gladly give their lives to protect their precious kingdom against any incoming attack. These are well trained warriors and are always ready for battle whenever they are called upon.

Played by the talented Michael B. Jordan, Erik Killmonger is the challenger to King T’Challa’s throne and will do anything to take power. This picture captures the villain in his glory.

THE ONE TRUE KING

Killmonger’s claim to the throne may be valid, but T’Challa is the one true king. The spirit of the Black Panther runs through him and he must continue his father’s legacy.

Designed by his sister, Shuri, T’Challa is air-borne in his Black Panther vest and his ready to attack anyone who comes in his way. The body suit is one of the best ones to be wore by a Marvel super hero, Stan Lee’s legacy lives on.

To whom much is given, much is expected and with great power comes greater responsibility. Wakanda is not only the pride of Africa but is also the envy of the world. With its technology advancement and abundance of Vibranium, anyone would want to rule this kingdom.

Like all other Marvel comics super heroes, Black Panther is fearless and very powerful. It will take a lot to stop him.

King T’Challa takes pride in ruling Wakanda and is ready to continue his father legacy after he was killed in a bomb blast. Uneasy lies the head that wears the crown though.

BATTLE FOR THE KINGDOM

T’Challa is stripped of the Black Panther spirit and must defeat Erik Killmonger with his natural strength. Killmonger is a well-trained mercenary and has served in the US army, each mark on his body bears the number of people he has killed. A dauting task for the young king.

Passed on from T’Chaka to his son T’Chala, the body suit is heavy for the wearer. T’Challa was a great ruler and his successor must be ready to follow suit. This is a vector representation of the Black Panther.

The Black Panther movie crew were carefully chosen and this project made way for some of its cast in the industry, cast such as Michael B. Jordan, Daniel Kaluuya, Chadwick Boseman, Letitia Wright and not forgetting well-known names like Angela Basset, Lupita Nyong’o, Danai Gurira and the legendary Forest Whitetaker.

These are the best Black Panther wallpapers you can download in HD AAND 4k resolutions. The Wakanda pride lives on and let the world see the beauty of it on your desktop! Download an extra here in anticipation of Black Panther 2. 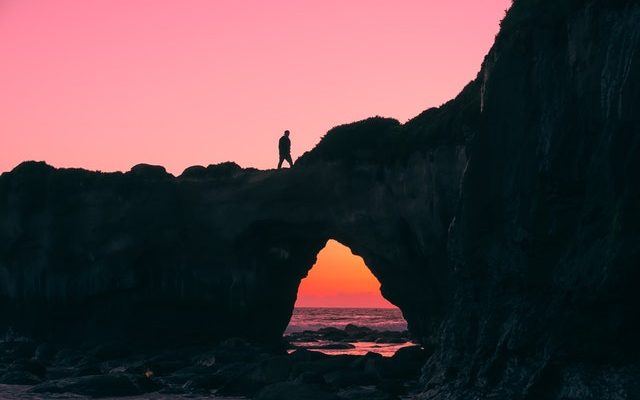 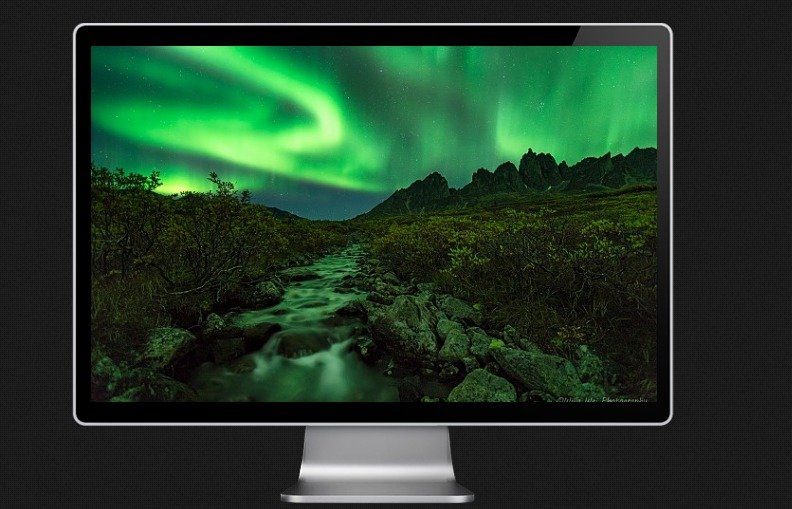 Enhance Your Computer With These Awesome Desktop Wallpapers