Skip to content
You are at:Home»News»Apple Reportedly Ready to Launch its First Mixed-Reality Headset in 2023 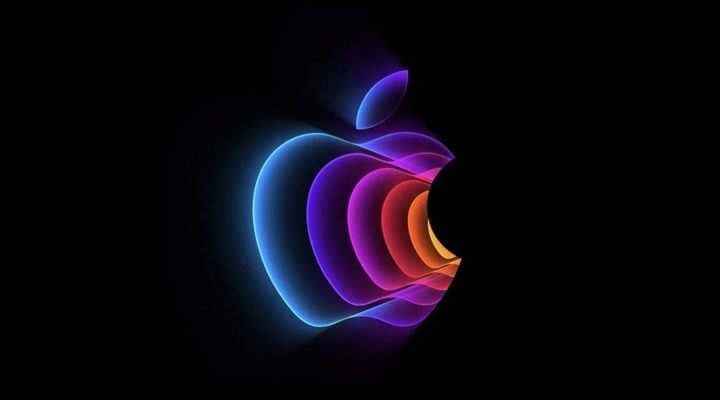 After seven years of development and some delays, Apple is finally ready to launch its first mixed-reality headset this spring ahead of the Worldwide Developers Conference in June, Bloomberg’s Mark Gurman reports.

Gurman writes that Apple has shared the upcoming headset with a “small number of high-profile” software developers so they can get a head start on creating third-party apps. The device, which will start shipping later this fall, will be powered by Apple’s yet-to-be-revealed xrOS operating system.

A trademark filing spotted by Bloomberg earlier in 2022 suggests the mixed-reality headset might be named the Reality Pro. The device is expected to be Apple’s “hot new introduction” for the year 2023.

Apple is expected to unveil new 14-inch and 16-inch MacBook Pro models that M2 Pro and M2 Max Pro chips will power. These updates to the new MacBook Pros will not be a major increase on the performance of the latest MacBook Pro chips. Apple could also release a Mac Pro that is reminiscent of the 2019 model but with the M2 Ultra processor. Gurman notes that a 15-inch MacBook Air could be the only big thing to look forward to in the Mac lineup this year.

Apple is also working on larger iPads, and updates to the 11-inch and 13-inch iPad Pros, but these new devices will be unveiled in 2024 and not in 2023. The updates will usher in new designs and OLED panels on the iPads for the first time. 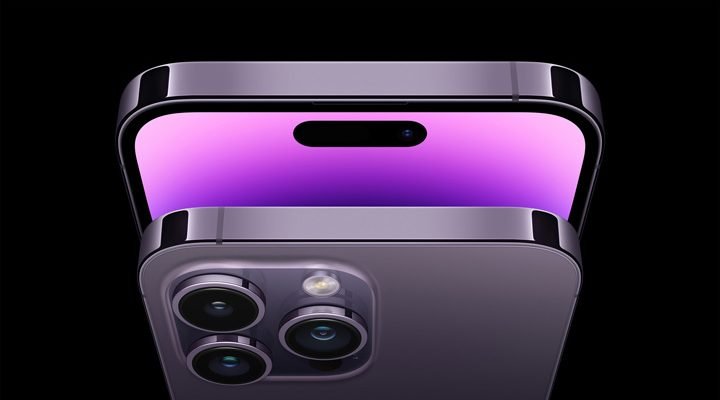 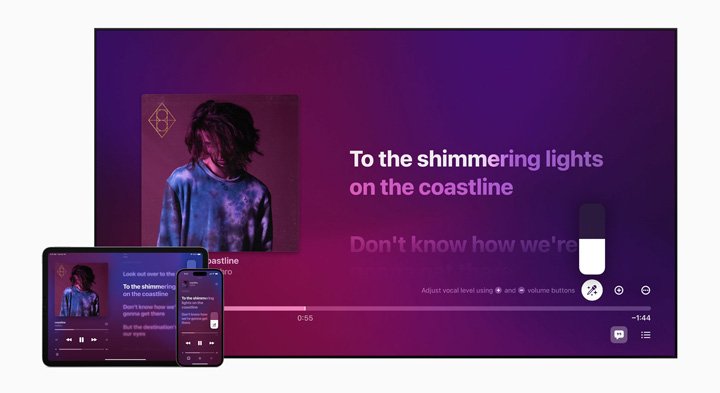