Lagos, April 23, 2019 — Africa’s leading short video sharing platform, VSKIT has announced its partnership with Digital cable TV, StarTimes, to host the maiden edition of ‘Voice to Fame’, a first of its kind dubbing competition in Nigeria set to hit television airwaves on July 28th 2019. The show will see eight contestants competing against celebrities, for a chance to win a grand prize of 2 million Naira.

The Voice to Fame show will feature the re-enactment of classic movies and TV plays, Rap battles and lip-sync according to dialogues taken from clips of movies and TV shows with focus on vocal delivery and demonstrative facial expressions. Popular TV Celebrities – Charles Okocha (aka “Igwe 2pac”), Nkechi Blessing, Mide Martins and Yakubu Mohammed will also be competing for the grand prize with the new talents, and this guarantees an even more entertaining, educative and enriching TV experience for viewers.

Speaking at a Press briefing, VSKIT Nigeria Marketing Manager, Sean Shu, stated that the brand is pleased to create a new and exciting platform for Africa’s up and coming talents to showcase their skills:

As title sponsor of the ‘Voice to Fame’ competition, our aim is to provide the right platform where young talents across Africa with remarkable vocal skills and star potential, can be given a shot at the limelight. Beyond this, VSKIT will continue to develop and deploy varied talent-focused initiatives, training programs and co-branding campaigns that will create super stars out of budding talents.

The 13-episode TV Show will feature four contestants each week, with viewers having the exclusive rights to vote their best dubbing performances. Contestants with the highest votes will progress to the next stage, while the contestant with the least vote from the audience each week gets evicted.

Voice to Fame will be aired nationwide at prime time on Sundays across TV stations such as Orisun TV, NTA, ST Yoruba and Area10 TV at 8:00pm; ST Dadin Kowa at 9:00pm and many more Yoruba channels. The program will run in mainly Pidgin English and Nigerian local dialects.

VSKIT is a short video social platform targeted mainly at Youths and the young at heart. With Video content consumption growing rapidly among social media users, and the largest amount of content being created by the everyday user from wherever they are, VSKIT provides that great platform that allows for creative expressions through short video clips. The mobile app allows anyone to create, share and watch entertaining short video content and connect with interesting new friends in an easy way. With currently over 15 million users across Africa, VSKIT’s mobile app is available for easy download on both Android and iOS platforms. 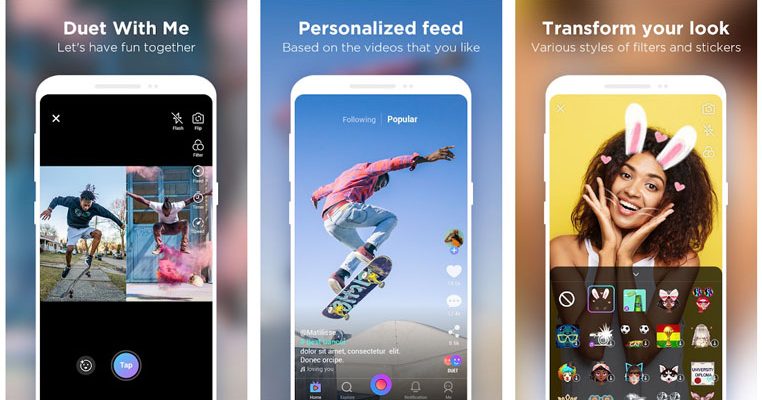 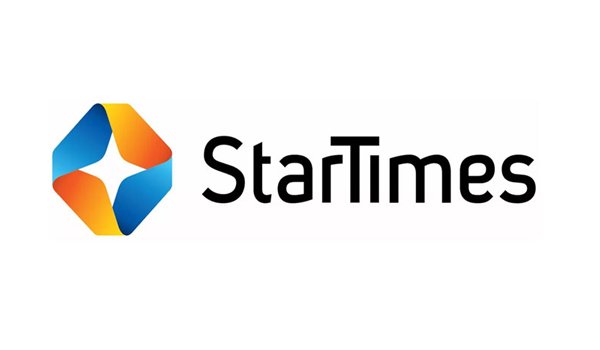