Skip to content
You are at:Home»News»US Government Adds DJI to its Economic Blacklist 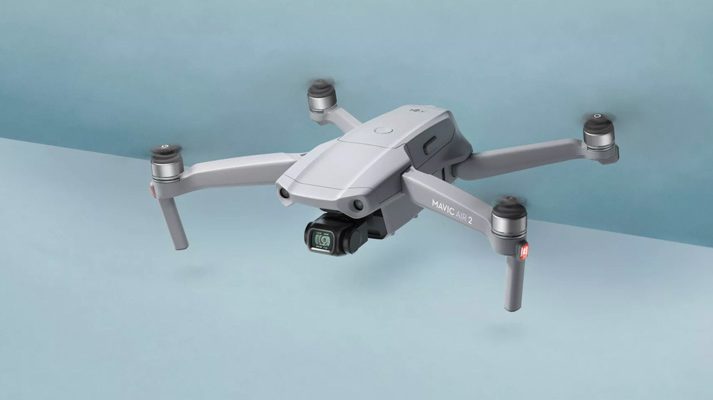 Popular drone company DJI has been added to the US government’s economic blacklist along with a host of other Chinese companies on Friday. Drone DJ and Reuters were the first to report the story citing a conference call with a state official. The blacklist will prevent US companies from trading with the Chinese company which is similar to the Huawei ban.

DJI is the largest drone company in the world commanding an estimated 77% of the total market share in the United States. The ban is a massive blow to the Chinese company and will most likely disrupt its supply chain. DJI relies on companies in the US to provide parts and components it uses in manufacturing its drones like most major Chinese companies do.

Another company added to the entity list alongside a dozen of others is China’s top chipmaker, SMIC. The US Commerce Department said it was adding DJI to the list because the Chinese company “enabled wide-scale human rights abuses within China through abusive genetic collection and analysis or high-technology surveillance.”

The ban took effect 11:15AM Easter Time when the list went public and US Commerce Secretary Wilbur Ross pulled no punches in a statement:

“China’s corrupt and bullying behaviour both inside and outside its borders harms U.S. national security interests, undermines the sovereignty of our allies and partners, and violates the human rights and dignity of ethnic and religious minority groups,” Ross disclosed. “Commerce will act to ensure that America’s technology—developed and produced according to open and free-market principles—is not used for malign or abusive purposes.”

“China actively promotes the reprehensible practices of forced labor, DNA collection and ubiquitous surveillance to repress its citizens in Xinjiang and elsewhere.  Over the last two years this administration has added nearly 50 entities to the Entity List for their support for the Chinese Communist Party’s despicable offensive against vulnerable ethnic minorities.  With these new additions, we are applying those principles to the rest of China, including in Tibet, and to the authoritarian regimes to which these practices are being exported.”

In total, 77 companies were added to the entity list by the US Department of Commerce. President-elect Joe Biden is expected to begin his tenure January 20th and it is not clear what are his views on the already existing policies.