Skip to content
You are at:Home»Apps & Downloads»TweakBox Alternatives | How to Delete TweakBox App from Device 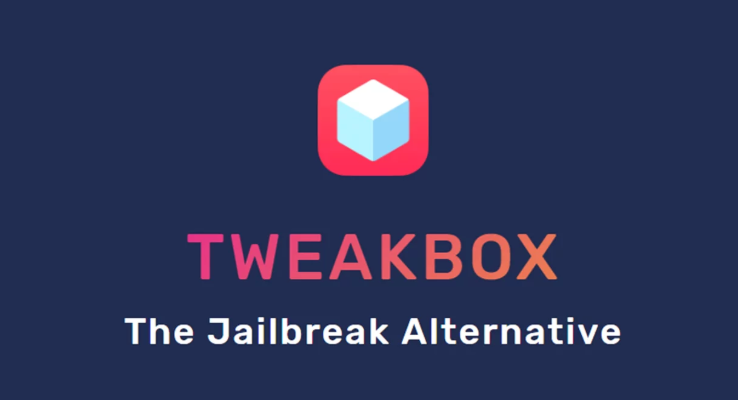 An application to be accepted by the Apple App Store has to pass a series of strict policies and regulations. It is understandable that not all applications are able to pass through the stringent checks. However, it doesn’t mean that you cannot install those apps. You have to navigate to their individual websites to download them.

You will agree with us that navigating to each individual website is a cumbersome and complicated process. Hence, catering to these third-party iOS apps, we have third-party App Stores; the most popular one being TweakBox App Installer. But, in this post, we are not going to talk about TweakBox. In fact, we are going to have a look on Top TweakBox alternatives.

Don’t you think it is amazing that you can download tweaked iOS apps for free from third-party app stores? Not only this, you can even download paid iOS apps for free. The apps that are actually paid in Apple App Store are available for free in third-party app stores. Coming back to the topic, following is our list of the top TweakBox alternatives.

Undoubtedly, TweakBox is one of the most successful third-party App Store. However, each application has to face its fair share of issues and TweakBox is no stranger to them. So, even on a temporary basis, if you are looking for best alternatives to TweakBox, the following list will come in handy.

TopStore is relatively new in the market of third-party app stores. However, being new has gone into its favour. The developers had enough time to delve on the user feedback coming from other third-party app stores. Based on that user feedback, TopStore was constructed. Hence, it doesn’t come out to be a surprise that within a few days of its launch, TopStore garnered an immensely large user base. You can easily find popular hacked, modified, and ++ iOS apps on TopStore.

TuTuApp is a Chinese third-party App Store that is equally popular nowadays. Apart from the availability of a ton of hacked, modified, and tweaked iOS apps and games; TuTuApp also has an inbuilt cache and memory cleaner that helps to steer clear your iOS device from junk data. Are you looking for a lightweight third-party app store? The developers of TuTuApp have launched TuTuApp Lite as well that caters to popular tweaked apps and games.

Though not that much recognized in the relative community, AppEven does a good job in providing a great deal of third-party iOS apps and games, when other popular alternatives are not available due to one reason or the other. You can find all the popular tweaked and ++ iOS apps on AppEven like WhatsApp++, Facebook++, Snapchat++, and more.

Similar to TutuApp, Panda Helper is a Chinese third-party app store. Launched recently, Panda Helper enjoys a significantly large user base. The user base of Panda Helper largely consists of mobile gaming enthusiasts. This is because Panda Helper has almost all the hacked iOS games available as a free download. You can download the hacked versions of PUBG, Mortal Kombat, Fortnite, Injustice 2, and more from Panda Helper. The hacked versions come with additional features and useful resources that help you to cross even the most difficult levels with ease.

If you are looking for iOS emulators, especially gaming emulators like Delta, NDS4iOS, GBA4iOS, then look no further than iOSEmus. With the help of these gaming emulators, you can enjoy old-school games like Pokémon, Contra, Super Mario, and more on your iPhone itself.

The emulators create a virtual environment of the gaming console on your iPhone. Apart from emulators, iOSEmus also holds popular third-party ++ iOS apps.

How to Uninstall or Delete TweakBox from iOS?

If you wish to uninstall/delete TweakBox from your iOS device, then you can follow either of the following two options.

So, that was the list of popular TweakBox alternatives. If you have any other query regarding third-party app stores, then let us know about the same in the comments section provided below. We will get back to you with the answers on a priority basis. 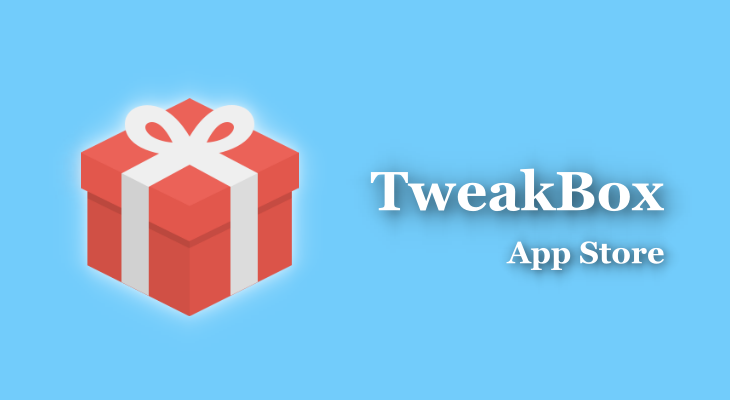 How to install TweakBox App on iPhone