Skip to content
You are at:Home»Mobile»TECNO L9 Plus Specifications and Price in Nigeria, Kenya and Ghana 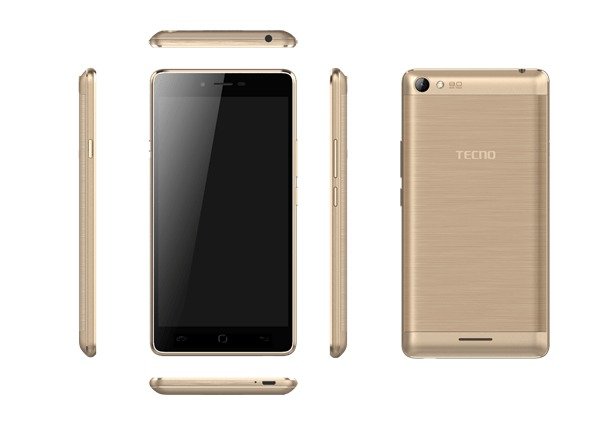 TECNO L9 Plus Specifications has now been released. TECNO started posting teasers last week but finally posted an image of the device on its social media pages today. TECNO L9 plus is a major upgrade on the TECNO L8 plus which was released last year. If you’ve been following the L-series you will know they come with monster battery capacities, L9 plus comes with 5000mAh and this is no surprise.

The TECNO L9 Plus runs on Android 7.0 Nougat and it’s powered by a 1.3GHz quad-core processor. It’s a 6.0-inch smartphone with a 720*1080 pixels resolution. It has a 13MP back camera and a 5MP from camera with LED flash light. Like the L8 plus, it also comes with a 2GB RAM size and an internal memory of 16GB which is expandable via MicroSD card slot up to 32GB.

For added security, the TECNO L9 Plus comes with a Fingerprint sensor this time around, a feature which was missing on the L8 plus. A disappointment for me in this device is that it does not come with 4G LTE connectivity. If you are willing to overlook this, the TECNO L9 plus is still a great device. Its mammoth battery keeps the device up for 72 hours and it can serve as a power bank to charge other devices. 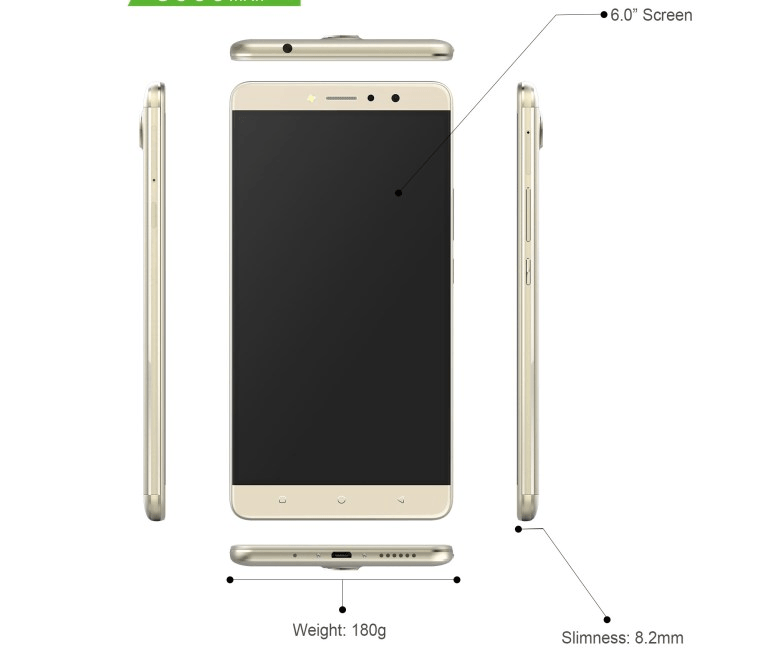 TECNO L9 Plus Specifications and Price

TECNO L9 Plus Price and Availability