Skip to content
You are at:Home»Mobile»TECNO L8 Plus Specifications and Price in Nigeria and Kenya 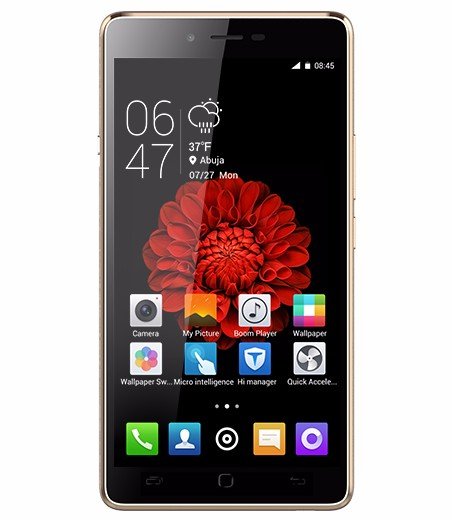 TECNO L8 Plus is the big brother of TECNO L8, the L8 plus is a sequel to the L8 as you would expect. The only difference between these two devices is the RAM size, the L8 Plus comes with a 2GB RAM while the L8 has a 1GB RAM. The L-series have been known to pack the highest battery capacities from TECNO as both devices comes with a massive 5050mAh capacity. The L8 plus is well suited to running powerful apps without lagging because of its RAM size, this is its advantage over the L8 itself.