Skip to content
You are at:Home»Mobile»Sony Xperia XA1 Price and Full Specifications in USA, UK and Australia 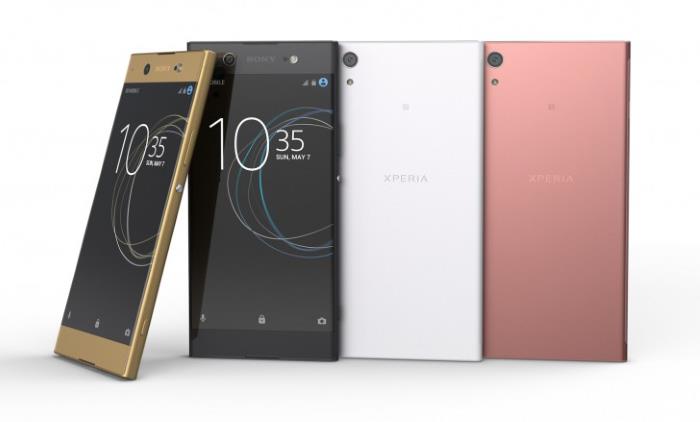 The device runs on Android 7.0 Nougat and it boasts a powerful octa-core MediaTek Helio P20 processor. It has a 3GB RAM and an internal memory of 32GB which is expandable via the MicroSD card slot up to 256GB. The smartphone comes in four different colours (Black, Gold, Pink, and White) as shown in the image below.

In terms of display, it has a 5-inch HD display touchscreen with a resolution of 720*1280 pixels. The most attractive thing about the Sony Xperia XA1 is probably its 23MP rear camera with Sony’s Exmor RS sensor. It has a decent 8MP front camera which still shoots good selfies. The smartphone’s battery however is not that impressive as it has a 2300mAh non-removable battery, however the Nougat OS has battery saving capacities which will make the smartphone last longer than expected on standby.

The Sony Xperia XA1 is now available on sale in Europe, America, UK, Australia and Asia