Skip to content
You are at:Home»Gaming»Remedy Confirms Control 2 is in Development for PlayStation, Xbox, and PC 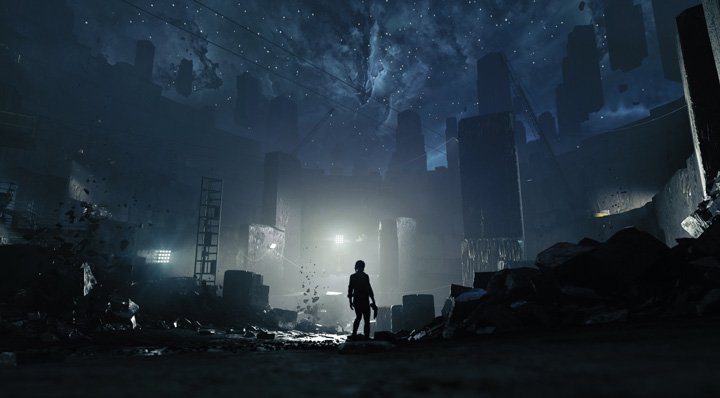 Remedy Entertainment has announced today a sequel for Control is in the works. The sequel to the 2019 supernatural thriller game will be co-developed and co-published with 505 Games, and it will be released on the PC, PlayStation 5, and Xbox Series X / S.

Control 2 is currently in the concept stage, according to the studio. It has an initial development budget of EUR 50 million and will be built on Remedy’s Northlight engine and tools. Control has been a success for the studio, shipping more than 3 million copies so far, being nominated for 11 BAFTA Games Awards and being named 2019’s Game of the Year by IGN.

Having co-developed and co-published control with Remedy Entertainment in 2019, 505 Games’ co-CEOs Rami and Raffi Galante said, “Control is the biggest investment 505 Games has ever made, so it has a special place in our hearts. We are grateful to the whole player community that has made Control such a long-lasting and loved game, and are even more excited to bring out Control 2.”

So far, no trailer has been shared by Remedy Entertainment about the upcoming title, and no plot has been released as well. Control was originally released on PC, PS4 and Xbox One before it got a next-gen upgrade for the PS5 and Xbox Series X / S in February 2021. Control Ultimate Edition was made available by Sony on its old PlayStation Plus subscription service.