Skip to content
You are at:Home»Mobile»Poco X3 Pro Announced with Snapdragon 860 and 120Hz Display 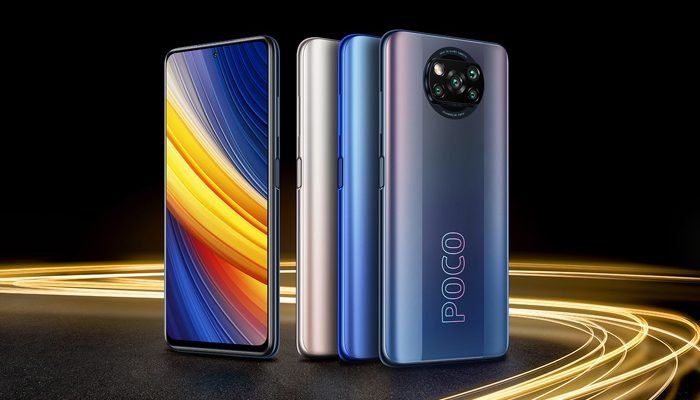 The Poco X3 Pro was announced with the F3 today at a live-streamed event. The smartphone features a 6.67” FHD+ LCD panel with a 120Hz refresh rate which is covered by a Gorilla Glass 6. Should you break the screen within the first six months of purchase, Xiaomi is offering a free screen replacement.

The Poco X3 Pro is powered by the Snapdragon 860, a 4G-only chipset built on a 7nm process. Its CPU is clocked at 2.96GHz and there is an Adreno 640 GPU for graphics display. The phone is available in 6/128GB and 8/256GB variant which supports UFS 3.1 storage, there is microSD slot to further expand the memory.

In terms of camera, there is a 20MP selfie camera housed by the punch-hole cutout. At the back is a quad-camera setup featuring a 48MP main shooter, 8MP ultra-wide, 2MP macro and a 2MP depth sensor.

The smartphone has a strong 5,160mAh battery capacity and it supports 33W fast charging via its USB-C slot. There is no Q1 wireless charging support just like in the Poco F3. It has a 3.5mm audio jack, dual-stereo speakers, NFC support and an IR blaster placed on top of the bezel. It has a side-mounted fingerprint scanner.