Skip to content
You are at:Home»News»Next itel Smartphone release: Everything we know so far 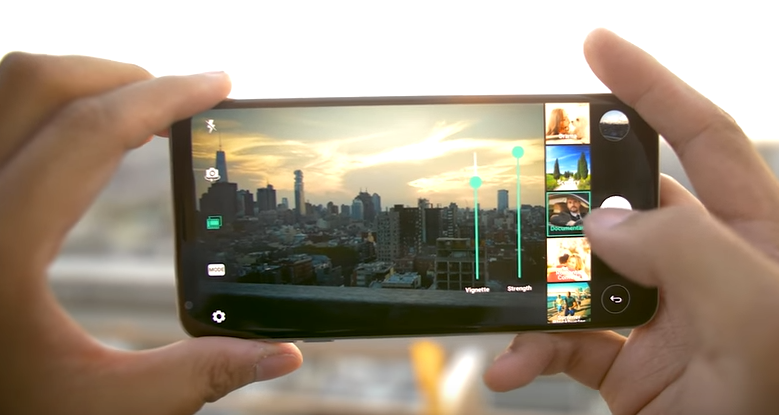 itel Mobile’s feature phone dominance of the African market can not be overlooked as African mobile users embraced the mobile brand due to some reasons which includes durability, battery quality and its stylish nature.

Even though it hasn’t even been a year since itel Mobile launched a device, rumours are already surfacing about the next itel Mobile’s offering and we here this time it’s a smartphone with some record breaking features. While there’s nothing official yet, here’s everything we think we know about the next-generation itel smartphone device.

Features and Price – Next itel Smartphone

Although the next itel Smartphone is reportedly itel’s first very affordable smartphone with finger print scanner, the company may be focused on making the features of the smartphone top-of-the line. Since people may assume that the price of something defines its quality, I really do not think itel Mobile would cut down on the quality of the device because of the price. 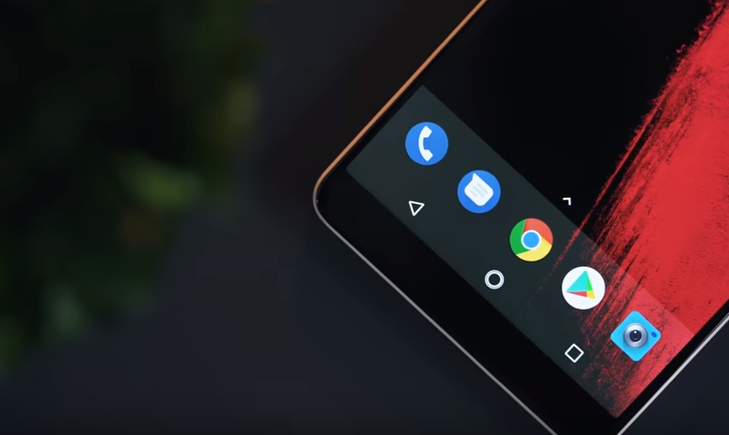 This may be a way itel Mobile has chosen to upset the smartphone market status quo as many smartphone brands dish out nearly same smartphone feature for outrageous prices- for this, its kudos to itel.

Reports suggests that the smartphone will flaunt a 5.0-inch FWVGA screen on a 8.2mm Body Size- not a bad aesthetics. The processors and battery size are other aspects of this yet to be released device that I think will also make it one of the best smartphones launched into the market this year.

It is reported that the smartphone will stomach a huge battery capacity, although we aren’t certain of the exact size yet, but we are 70% certain about the processor this device will be showcasing and it’s the new Android 8.1 (Go edition) System. 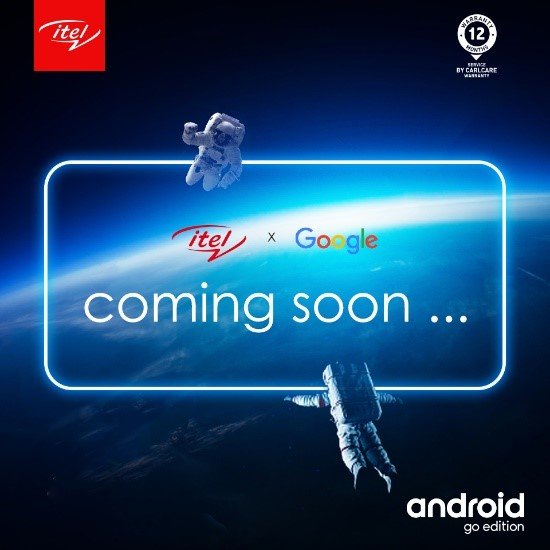 And, as for the camera quality and storage capacity, information reaching us seems to suggest that users will have no reason to complain as the camera quality will satisfy their imaging needs while the storage space (RAM/ROM) is certainly good.

These are the information we have as at today but knowing the smartphone space very well, we are certain things will change. But, however it comes, one thing is certain, the next itel smartphone will be one to behold.