Skip to content
You are at:Home»Entertainment»Microsoft Set to Showcase Xbox Series X Gameplay on May 7th 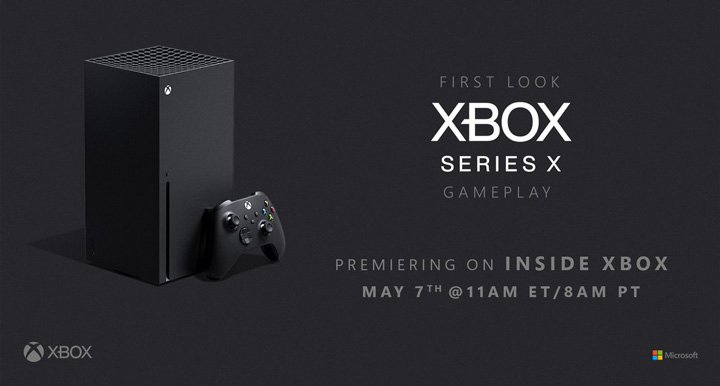 As Microsoft gears up for the release of its Xbox Series X console come holiday 2020, the company plans to showcase some Xbox Series X gameplay next month in an event.

Focus will be only on games for the Xbox Series X in the Inside Xbox stream event from global developers partners. Xbox Game Studios is expected to be unveiled very soon as confirmed by Aaron Greenberg, Xbox Games Marketing General Manager.

“So pumped to see our partners showing us a first look at Xbox Series X gameplay next week! Also know the Xbox Game Studios teams are hard at work on some big summer plans. More details soon!” Aaron tweeted. 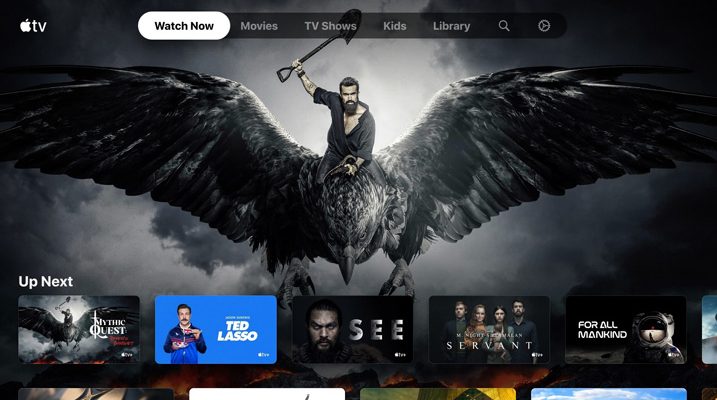 Apple TV, Amazon Prime Video, Netflix and Disney Plus will be available on the Xbox Series X|S at Launch

Report: Microsoft is Bringing xCloud to iOS in 2021